A chance to ‘show the world what I can do’

‘Think big’ was the main message I took away from our second children and young people’s panel meeting on 1st August. We welcomed back a lot of the young people who had been at the first meeting, as well as a few new faces! As ever, the panel were insightful, creative and challenged the team to think in new and different ways. 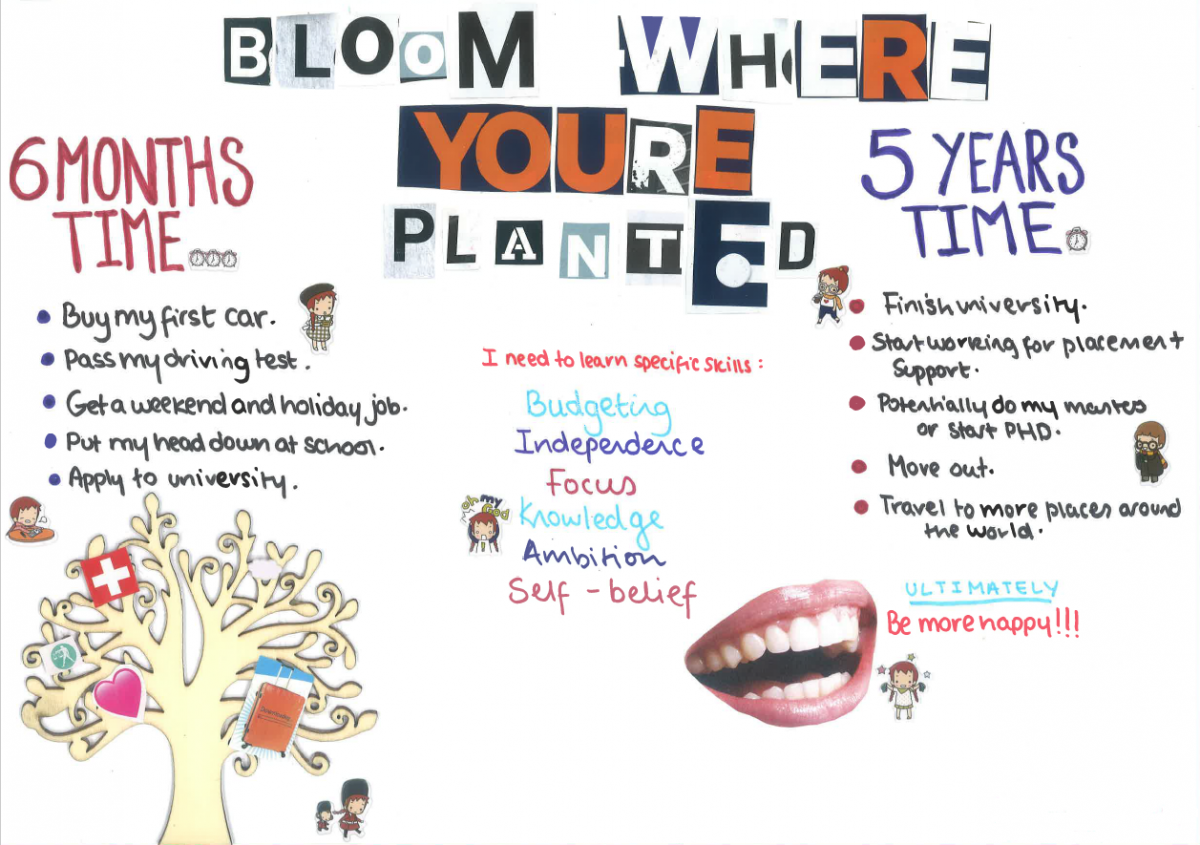 After hearing about the work some young people are doing in their local areas, and a video message from the new Chair Sir Alan Wood, we talked about how they thought young people should be involved in the Centre as it develops. There was a huge range of innovative ideas for connecting with different groups of young people, including ‘young advisors’ to the Chair, offering young people apprenticeships within the Centre, and even an annual festival!

One young person suggested having ‘takeover days’ where “a young person shadows someone like Alan and gets a taste of what it is like to make key decisions”.

We also talked about what outcomes good social care might help you achieve – now and in the future. From feeling happy and positive and being in a stable placement to going to university, travelling the world and becoming a respected film director – it was great to hear about people’s dreams and plans, and the support they would like to get there! In the words of one young person, good social care should give you the chance to “show the world what I can do”.

Artwork from the young people’s panel on 1 August 2018