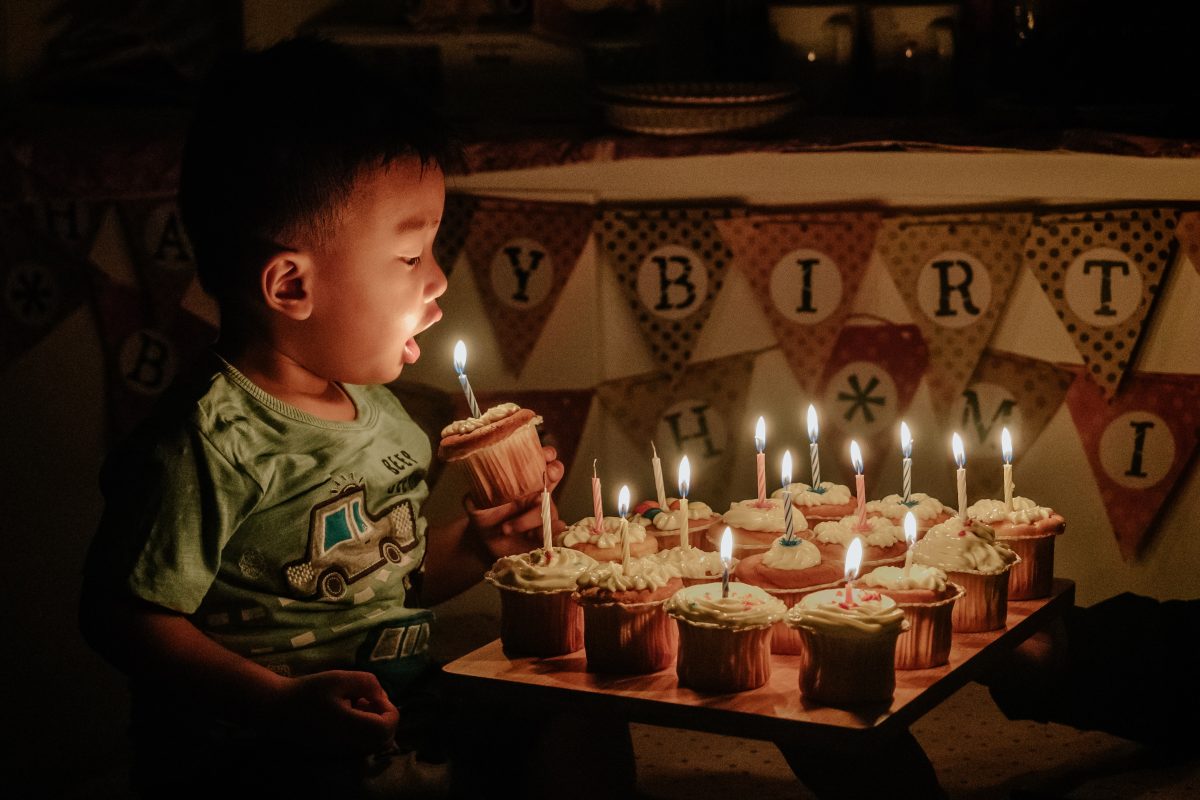 A year older, a year wiser

It’s now been a year since the permanent team at What Works for Children’s Social Care took over from the incubator team – and a year since I said on this blog that we would “Start as we mean to go on”. It’s been six months since I reported that we were off to a good start, but that we’d made some important missteps along the way. So, where are we now?

Beneath these headlines there are important details. We’ve got 11 randomised controlled trials (RCTs) either up and running or well on their way. We’re enthusiastic about helping to bring this approach – which has so far been unusual in children’s social care – more into the mainstream, but these are far from everything we do, and we’ve tried to embrace a variety of methodologies in our research. We’re conducting three quasi-experimental evaluations – of Signs of Safety, of the Mockingbird Family Model, and of Family Drug and Alcohol courts – and 13 qualitative pilot and feasibility studies. Another two studies – re-analysing EEF trials and testing the efficacy of machine learning – are purely data analysis projects. Of our RCTs, more than half have a qualitative, implementation and process evaluation included.

As well as research that we’ve commissioned or conducted, we’re supporting 28 organisations across 17 projects to conduct evaluations of their own practice, through our Practice In Need of Evidence (PINE) programme.

Producing evidence is, of course, our main priority, but so too has to be our ability to support the work of the sector itself – through creating an evidence base, and through either funding projects ourselves or working with others, to help more funding flow into children’s services. I’m pleased that we’re involved in projects totalling more than £100million spent on services, including the Supporting Families, Investing in Practice programme where we are working in partnership with the Department for Education.

Of course, not everything has gone smoothly. As I reflected after six months, we haven’t always consulted in the right way or at the right time – something I think we’re getting better at, and which I hope you can see reflected in our current priority setting exercise for next year. Some things have taken longer to get going, and to get done, than I thought they would do in the spring of 2019 – we’ll have to chalk this up to organisational youthful optimism. Nonetheless, I’m pleased that the next few months are chock-a-block with publications of research projects we’ve begun in the last year – starting two weeks ago with the publication of our report on social worker forecasting, and continuing with this Thursday’s launch of our report on the ethics of machine learning in social care.

We’ve learned a lot in the last year, and I owe that to the many people who’ve taken the time to speak to us, to offer their wisdom from years of experience and research in the sector, and to the local authorities who opened their doors to us.I’ve taken a great deal from those conversations and experiences, and I hope we’ve been able to contribute something in return.

So, a year later, I believe we’re off to a good start, with an appropriate dose of humility and self-criticism. I wish I could say we’re done with mistakes, but without those, how will we keep learning? What I can promise for the year ahead is that we’ll keep learning, and we’ll still be committed to helping build and communicate the evidence base in social work practice. We will also continue to work as collaboratively and as broadly as possible to ensure we achieve this mission.

To those I’ve met in the last year, thank you for everything – from support and friendship, to the criticism and scepticism. To those that I haven’t met yet – I look forward to doing so one day soon.