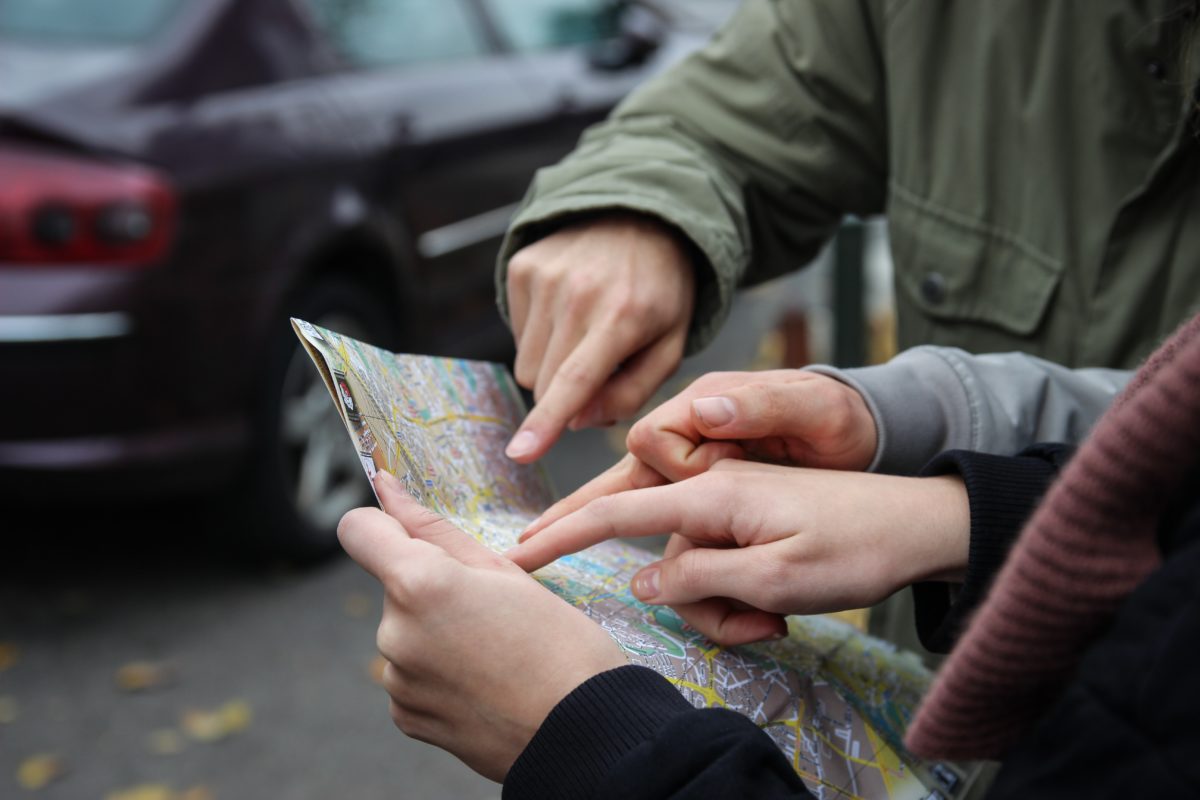 With England set to face South Africa this weekend in a Rugby World Cup final that almost featured Wales, the differences between two of the nations that make up Great Britain have been at the front of coverage – and having gone to school just a few miles from the Severn Bridge, these sporting rivalries have always been prominent for me.

Less prominent in the national consciousness perhaps than red and white shirts, there is a lot we have in common. This was highlighted for me this month by the publication of the Nuffield Family Justice Observatory’s “Born into Care” report for Wales, following a similar publication last year for England.

Both reports, which analyse data from court services to focus particularly on young people who are taken into care in the first year, or even weeks, of their lives, show a steep rise in infants being taken into care over the last few years, doubling in England in the last ten years, and in Wales since 2015. This, as well as the other facts presented in both reports, represents a shared challenge for policymakers, social workers and the courts in both nations. Although we might have a very good idea – or several – about what has led to this, there is substantial scope for disagreement, and a greater opportunity for us to work together to better understand, and to tackle, the problems underlying these trends.

We also need to work across professional boundaries to tackle threats – like childhood criminal and sexual exploitation, like infant removals, and like knife crime – which touch not just on social work issues but on areas covered by colleagues in the police, in health, and in education. Work with children – and their parents – across the multiple domains of their lives is widely recognised as important, and grows more so in the face of new threats. However, it is still understudied. Just as we’re excited to be involved in the evaluation of scaling up two approaches that put multi-agency or multi-disciplinary working at the heart of their practice, North Yorkshire’s No Wrong Door and Hertfordshire Family Safeguarding, we’re also pleased to have announced last week an extension to our existing Practice In Need of Evidence (PINE) programme, helping to bring evaluation to new, as well as established practice in multi-agency working. Following a round-table on multi-agency working last month, the team are looking forward to learning about what our new partners are up to – if you’re interested, you can find more information about applying here.

This programme also marks a first collaboration for us with What Works Centre for Crime Reduction – one of our sister What Works Centres, and a part of the College of Policing. Although this is only a small scale project at this stage, we’re hoping over the next year to be able to build to larger and more substantial collaborations with the other What Works Centres, in a bid to avoid replicating the dividing lines of national government and to make sure that evidence, like the professionals who use it, can reach across borders.