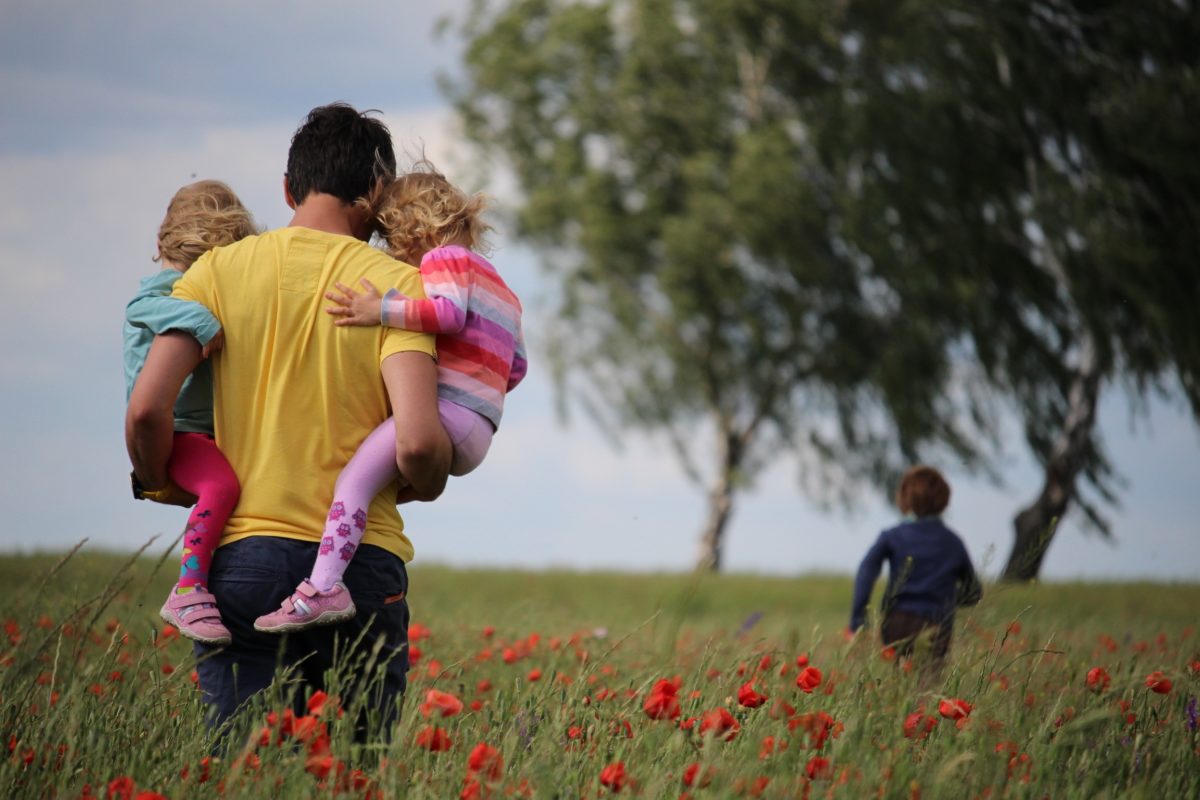 Today the What Works Centre for Children’s Social Care is pleased to announce a new joint-programme; Supporting Families: Investing in Practice.

This work, a partnership with the Department for Education, begins today by taking two promising interventions funded through the Department’s Children’s Social Care Innovation Programme – Family Group Conferencing (FGC) and Family Drug and Alcohol Courts (FDAC), to expand and test rolling them out to up to 40 local authorities, while conducting rigorous research into their effects.

Is a process putting families at the heart of making safe decisions and plans for children that are at risk of being taken into care. Children and young people are involved in the conference along with their wider family network, and often supported by an advocate from outside the family. Together, a plan is agreed by all those involved and families agree to meet again to assess how well the plan is going and make the changes necessary to protect the children. FGC will be evaluated using a randomised controlled trial, similar to a study in the Netherlands that we reported on previously.

A problem solving approach to care proceedings, where a team of substance misuse specialists, domestic violence experts, psychiatrists and social workers, carry out an early assessment and agree an intervention plan with parents who come before the court in care proceedings. Once in proceedings, parents begin a “trial for change”, supported by the specialist team and with regular meetings with the judge, who reviews the progress being made as well as adjudicating in the case. The Family Drug and Alcohol Court model has been evaluated previously and found to have strong evidence of a positive effect on family reunification. As well as expanding the model to new sites, an ‘innovation partner’, yet to be appointed, will identify innovations to the FDAC model that might help to improve outcomes for young people and their families; these innovations will then be evaluated through trials.

The programme is also the first call for our newly appointed Evaluator Panel, who we are inviting to design and conduct the randomised controlled trials for these two interventions. By commissioning independent evaluators, we hope to ensure that the research is of the highest possible quality, and that the results are credible – making them as useful as possible to the sector in future.

We’re excited to be partnering with the Department for Education, with Daybreak, and with the Centre for Justice Innovation on this exciting work which aims to support up to 40 local authorities to take-up these practices while contributing to the evidence base. We’ll be reporting on the project’s progress as they go along, so watch this space for more information, and if you’d like to be a part of the trials please express an interest by midnight on the 19th of June!

Update: To support your application, we have put together a list of frequently asked questions.