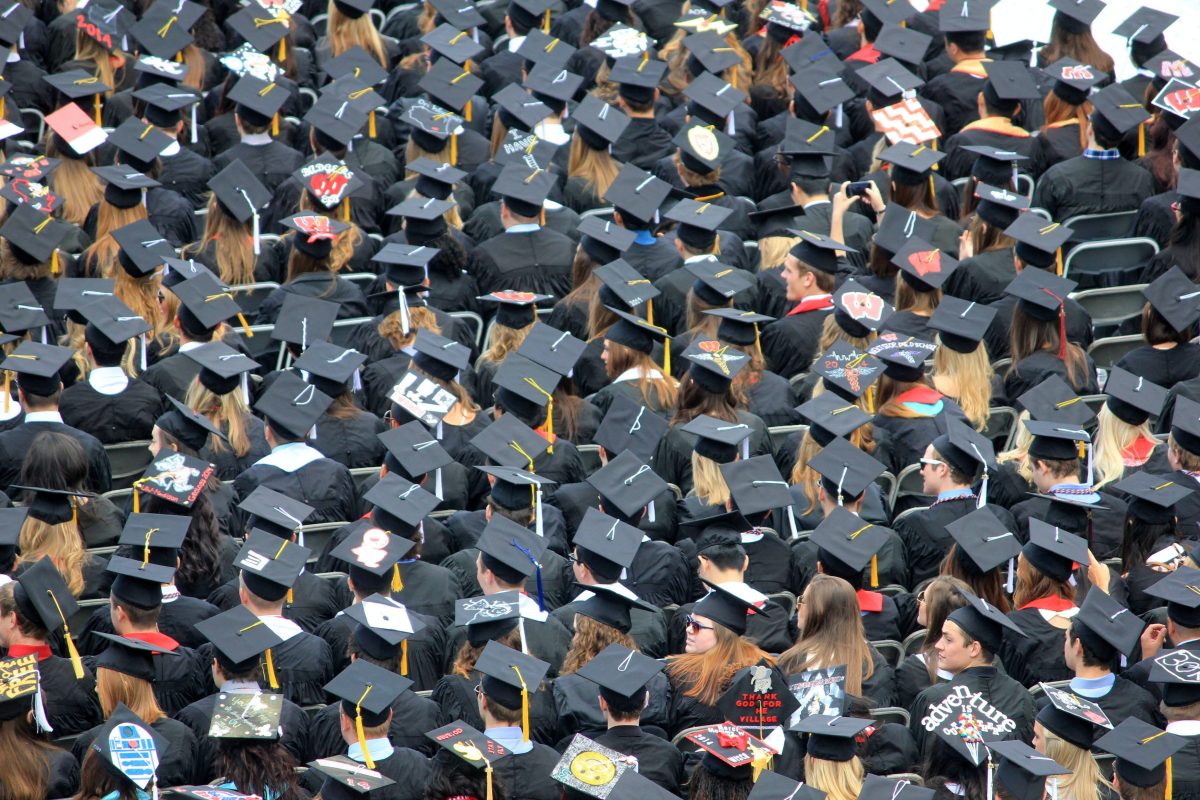 Are we doing enough to support care experienced young people in higher education?

Young people who have been in care have been shown to have lower academic attainment on average than their peers, to be less likely to progress to higher education, and to progress later if and when they do attend. The picture often painted is often unnecessarily negative, however.

Important work carried out by Neil Harrison shows that the attendance gap is smaller than is often stated, while research by Nikki Luke and colleagues also highlight that general academic attainment for young people who have been in care is actually higher than for other young people in contact with children’s services.

This is important; both because it tells us where our energies, and those of local authorities leaving care and transition teams, and university widening participation departments, should be focused, and because it builds our understanding of what approaches are most likely to be successful as supporting the success of care leavers in higher education, where this is the right route for them.

We’re pleased to be following on from this research with our new report looking at care leavers and higher education.

The research, conducted by the CASCADE centre at  Cardiff University, shows both quantitative and qualitatively the journey of young people with and without care experience over time, by analysing data from the “Next Steps” dataset, and by interviewing 23 young people.

Young people in care are, as previously shown, less likely to attend university at an early age overall, but this research also allows us to look at what happens to people who, aged 13, expected to attend. Among this high expectations group, there remains a gap between young people with care experience and those without – suggesting that the aspirations and expectations of young people in care are less likely to be realised than those of their peers.

Qualitatively, we are able to unpick what might be causing this, and what might be done. Support both from schools and from social workers was viewed as important by the young people involved, with several highlighting a key mentor or advocate who helped to shape a positive path, or, where those supporters were absent, to lower their expectations.

As well as needing support and encouragement from those around them, particularly professionals, young people identified a need for practical support – both in applying to university, and in navigating student finances and life once they arrived, with many feeling alone during this phase of their education.

We know that there is a lot of good practice out there already, and that’s why we’re announcing a joint call for evidence and practice with our colleagues at the Centre for Transforming Access and Student Outcomes in Higher Education (TASO), into what local authorities, charities, and higher education providers are already doing to support young people with care experience, and, where possible, what evidence they have of its effectiveness.

We want to hear from as many people as possible during this process, so please, if you’re working in this area, get in touch.