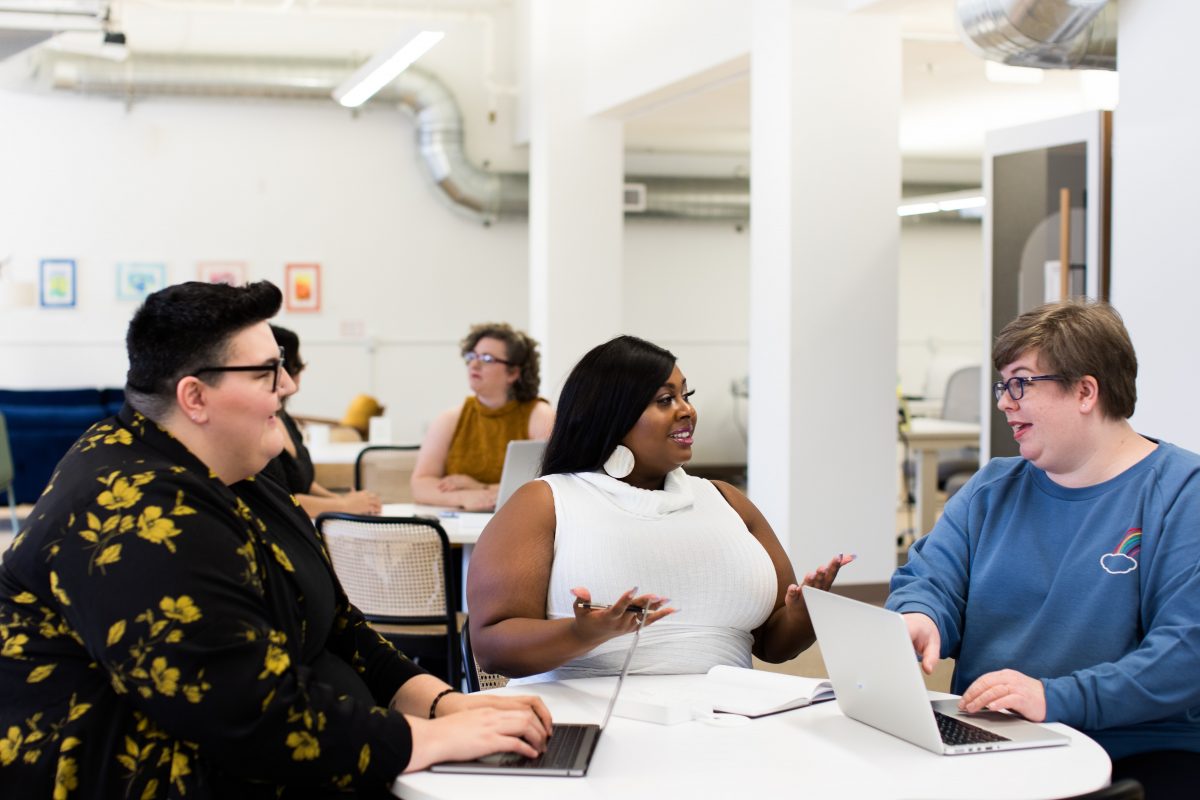 Autonomy and prudence – the findings from our Devolved Budgets pilot

Yesterday we launched the findings from our pilots of devolved budgets in three local authorities in England. In Hillingdon, Wigan and Darlington, social workers were given the authority to spend budgets to support families that were deemed to be on the edge of care, making sure that they got what they needed to support them more quickly. The amounts were, in many cases, quite substantial – up to £10,000 in one local authority.

The report, which has been written by our research partners at Cardiff University, investigated how this simple idea was implemented across the three local authorities, what the barriers to success were, and how people – social workers and families alike – felt about it. These final reports follow up on the interim analyses that we published back in 2019 for each local authority.

Back then, the evaluators identified some challenges in spending the amount of money allocated to families. Some local authorities were struggling to make the system as straightforward and seamless as possible for social workers, and some social workers were not feeling empowered to make decisions with such substantial sums of money.

In the final report, we’re seeing that many of these issues have been overcome, through relaxing some of the process around spending money, and as social workers became more comfortable with this financial autonomy. Local authorities also increased the number of families who were supported by the budget, helping assuage some of the concerns expressed by social workers about the fairness of only helping some families.

Despite the increase in spending, we have to recognise first that the projects came in under budget – with about 20% of the money allocated not being spent – although the spending did ramp up substantially over time. The amounts spent, both per transaction and per family, also varied a lot, depending on what the social workers and the families felt they needed. In some cases there were very large expenditures – for a new car, or early access to mental health support that helped families through a difficult time. In others, transactions were much smaller  and were focused on activities and days out for families, helping to build relationships both within the family and between the family and their social worker.

Overall, the devolved budgets have been received well by both social workers and by families. Although the evaluation cannot tell us whether making these budgets available has reduced entry to care, or improved other outcomes (it wasn’t designed to), it does suggest that social workers benefit from having professional freedom and autonomy to make decisions in consultation with families, about how best to support them. The report recommends that even if local authorities don’t feel able to put aside budgets in this way, that they work to support this autonomy.

When we have spoken about this project at various events and visits to local authorities, it has always prompted some interesting discussion. Unfortunately the current situation with COVID-19 means we had to cancel our planned event to launch these findings, but we want to continue the discussion. We would love to hear your thoughts on the project and its findings, so please get in touch. We’re also exploring other ways of sharing findings and debate, so watch this space!