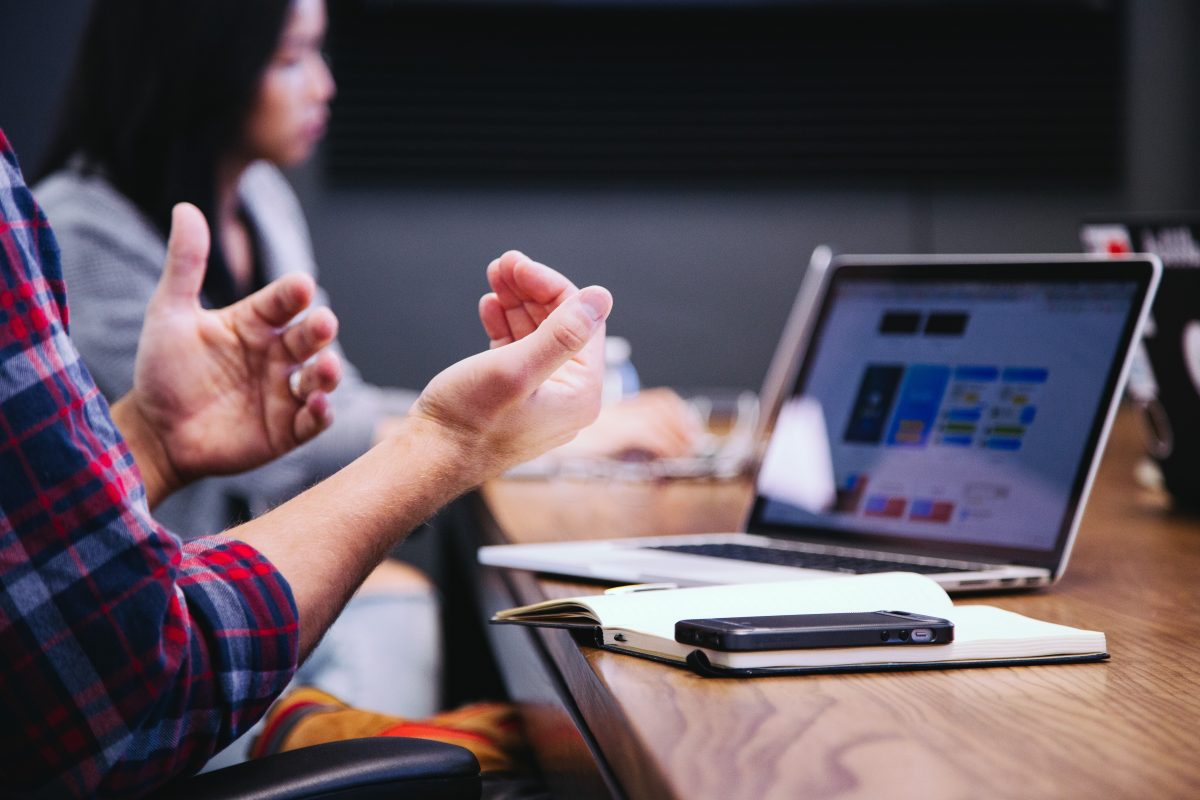 New research published today by What Works for Children’s Social Care (WWCSC) shows promising results in supporting the social and emotional wellbeing of those working in Children’s Services. By introducing Schwartz Rounds (monthly sessions used widely in healthcare), the study enabled staff from all areas of children’s social care to meet, share stories and reflect on the social and emotional impact of their work.

The study found promising signs of benefit for those who attended Schwartz Rounds, compared to those who did not. Differences between the groups were identified using the General Health Questionnaire (GHQ-12), which measures wellbeing (the ability to carry out normal functions, and psychological distress). Those who attended regularly showed the biggest improvements, including a small reduction in sickness-related absence, and a lower likelihood of experiencing serious psychological distress. Qualitative feedback from staff was also overwhelmingly positive, with people identifying a range of benefits for themselves, for their colleagues and for families.

The study compiles evidence from ten participating local authorities who provided Schwartz Rounds in a series of in-person and online sessions between May 2019 and September 2020.

Working in children’s services is rewarding but can also be very challenging, with staff typically reporting high levels of stress relative to the general population. Findings from this study revealed emotional distress at all levels of social care, including case-holding social workers, support workers, administrators, and managers. Schwartz Rounds, which are open to everyone, can provide an equal platform for people to discuss and reflect on their work.

One Schwartz Round participant said:

“I do all the notetaking within the child protection conferences, so I listen on a daily basis to a lot of very sensitive and distressful information. That stays with me.”

In several of the local authorities, participants found that Schwartz Round sessions helped staff from different levels and parts of the organisation to meet and talk together. This was found to encourage more openness in the workplace, and to help equalise hierarchical relationships.

One Schwartz Round participant said:

“We had [a senior manager] talking about a time when she was struggling really badly with her own wellbeing and mental health and I think for her to put herself in a position like that gave a lot of staff, who work underneath her, a lot of strength to be quite honest with their own mental health and wellbeing.”

Another factor highlighted in the report is the relatively low cost of Schwartz Rounds to set up and facilitate, making them an accessible intervention.

While the findings did not reach the level of statistical significance, the quantitative results are promising, while the qualitative feedback from staff demonstrates that almost everyone found them to be beneficial.

The report recommends that local authorities consider providing Schwartz Rounds as part of their wider efforts to support staff wellbeing.

“I’m pleased to see these results from one of our first ever trials coming to fruition, despite the challenges posed by the pandemic. The results are encouraging, especially where attendance of the rounds was high, so I have hopes that this approach can bring real benefits to social care staff in the future.”

“Schwartz Rounds have been really positive for us, offering colleagues the space and time to come together and share the everyday emotions resulting from working with people. People have left sessions feeling connected, re-energised and heard. It is really important that we have been able to offer this to our workforce.  Since the end of the pilot we have trained more facilitators and rolled the rounds out across Children’s Social Care and Early Help.”

Bev Fitzsimons, Chief Executive of the Point of Care Foundation, which licenses Schwartz Rounds in the UK and Ireland, said:

“Schwartz Rounds are used in over 220 organisations including hospital trusts, hospices, universities, dentists, vet practices and other organisations delivering care. They support thousands of people’s wellbeing, as well as building relationships across organisations and breaking down barriers between different staff groups. We are delighted to see from this research from What Works for Children’s Social Care that the application of Schwartz Rounds in children’s services is starting to bring similar benefits to these organisations.”