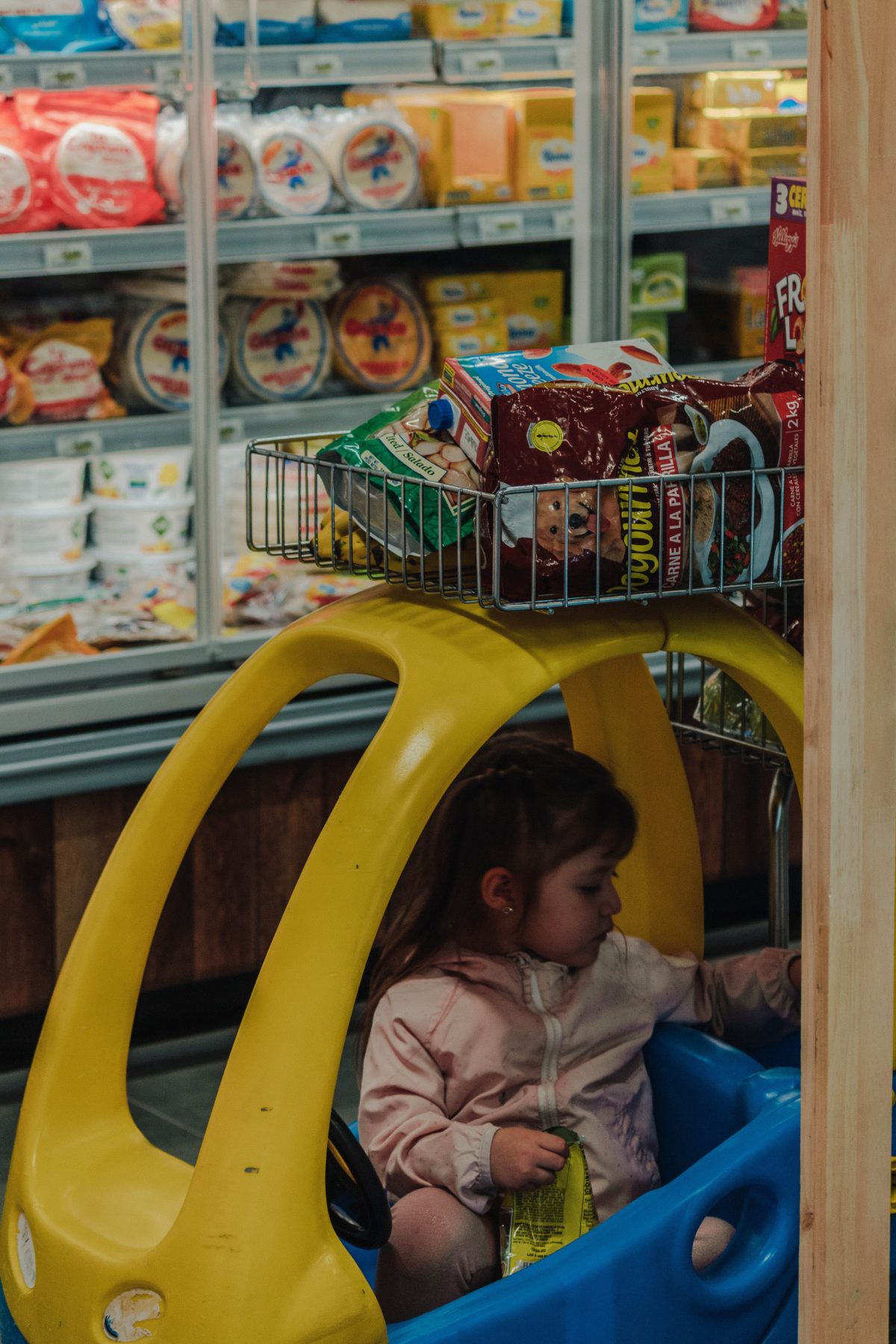 Finances are important. The role that poverty plays in family life, and in creating obstacles to effective parenting, has been highlighted by practitioners and is increasingly recognised by academic research in social work. The British Association of Social Workers (BASW) is launching an anti-poverty practice guide in early September to help social workers to put poverty ‘at the centre’ of their practice. This week, we’re pleased to be able to contribute two pieces of research on this topic.

The first, published on Wednesday, summarises the research evidence on how changing a family budget can affect the likelihood of children being in care. Perhaps unsurprisingly to those at the coalface of children’s social care, the report finds that reducing family budgets was linked either to increased numbers of children in care or it made no difference. Increasing family budgets was linked to a decrease or no difference to the numbers of children in care. The report identifies four causal pathways to explain how increasing or decreasing a family’s budget can impact the likelihood of children being in care. These pathways range from budget changes which impact the ability of parents to ensure a child is kept warm and well-fed, to changes which result in a parent seeking employment, leading to greater confidence and independence.

The second contribution comes in the form of the interim reports for our pilot projects. Last week saw us release the interim findings for our social workers in schools projects, and this week we’re releasing those for our Devolved Budgets projects in Hillingdon, Darlington and Wigan. In each of these projects, the authority to spend money supporting families at the edge of care has been given to families’ social workers, allowing them to prioritise getting them small amounts of support quickly.

As with our social workers in schools pilots, we’ve seen that the same idea can be implemented in a variety of ways – devolving larger or smaller amounts of money, to be spent with different families facing different challenges, and with more or less process associated with being able to spend money – particularly at the upper end.

There are, however, some common features across the projects. There is a common challenge in spending money on families. Some social workers identified a cultural challenge, being unaccustomed to being able to spend money in this way, or used to operating in a system of process and procedure. In some places, the process of asking for money, particularly for larger amounts, has been identified as a barrier to this happening, at least in the early phases of the project. As this money is not enough to support all families, there is a concern by some social workers about the fairness of this approach.

However, social workers do appear to be getting more accustomed to this level of autonomy, and are spending it on a variety of things to support families. So far, purchases have varied from the small – like meals out, cinema trips and small prizes to incentivise good behaviour, to the more substantial – therapeutic treatment, driving lessons and home improvement work. Feedback from the social workers involved has been broadly positive – access to the budgets is allowing them to help families in ways that would not have been possible before. There are also reports that being able to offer practical solutions to problems is helping to strengthen relationships between social workers and families.

Of course this isn’t enough to address structural causes of poverty, and the focus on families at the edge of care means that this is necessarily a targeted set of interventions into family life. However, while our report on how changes to family budgets can affect the likelihood of children being in care highlights some of the pathways that lead from lower family income to children in care, the early indications are that devolved budgets might provide one creative way of addressing the challenges posed by family poverty.