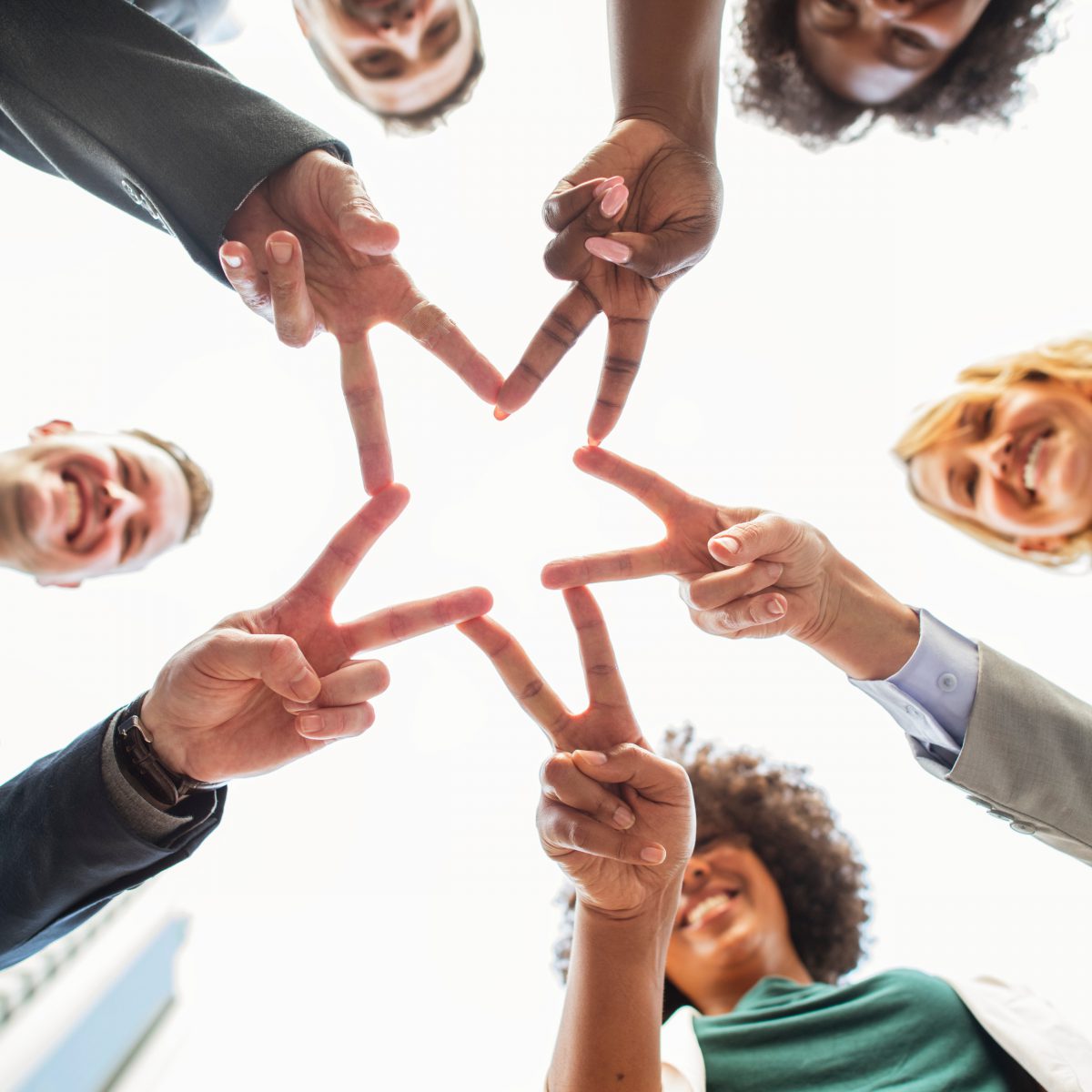 The first, a scoping review, identifies the research evidence about what works in our priority thematic area –Safely reducing the need for children to enter care: Telephone interviews with local authorities in England . This scoping review is supplemented by a report on national data, and by a survey and interviews report. Over 300 studies were identified, classified for the primary outcome, level and type of intervention, and type of evidence. For each of the intervention types, the Centre will now synthesise the evidence identified and report on findings – consulting with stakeholders to inform their interpretation of the evidence and determine the implications for social care practice.

CASCADE’s Exploratory analyses of the rates of children looked after in English local authorities (2012-2017) suggests that economic factors and service quality are both relevant to reducing the number of children in care and both should be considered in studies taken forward by the What Works Centre.

The second review being published is a mixed methods systematic review of the effectiveness of Signs of Safety in reducing the need for children to be in care. This report considers whether, how, for whom and under what conditions Signs of Safety works to safely reduce care numbers. The review includes a summary for practitioners and an implementation summary for managers, and whilst it finds no evidence that Signs of Safety does not work, nor does it find compelling evidence that it does. The Centre’s first recommendation is therefore that the evidence base for Signs of Safety urgently needs developing. The Centre will follow-up this work with its own review of Signs of Safety in the New Year, starting with a clear and practicable specification of what high-quality SoS looks like, in order to enable evaluations of the impact of high-quality implementation to
take place.

The release of these first publications marks another key milestone in the Centre’s development. Other milestones reached so far this year include:

Speaking ahead of NCASC, where the Centre will host both an informal fringe discussion as well as a sub-plenary, the Centre’s Chair Sir Alan Wood said:

“These publications represent an important step in the Centre’s development as well as important contributions to discussions about the evidence that exists for children’s social care practice and the strength and weaknesses of this evidence.

“Whilst important contributions, these reports have found that a strong, local evidence base is often lacking for commonly used practice and policy. Given these identified gaps in the evidence base, we’re more like the ‘don’t know as yet What Works Centre’ but the picture will become clearer as our research begins in earnest next year.”

“As we increase our knowledge about what works in children’s social care, our Evidence Store will be a central repository for robust research about the effectiveness of interventions, how they work and who they work for. This will include access to original research by the Centre and our research partner CASCADE and practice resources to support delivery. This will help social care professionals to ensure that evidence increasingly informs both policy and practice.”

What Works Centre for Children’s Social Care
The What Works Centre for Children’s Social Care seeks better outcomes for children, young people and families by bringing the best available evidence to practitioners and other decision makers across the children’s social care sector. Our mission is to foster a culture of evidence-informed practice. We will generate evidence where it is found to be lacking, improve its accessibility and relevance to the practice community, and support practice leaders (e.g. principal social workers, heads of service, assistant directors and directors) to create the conditions for more evidence-informed practice in their organisations.

Research Partner to the What Works Centre: CASCADE, Cardiff University
CASCADE is concerned with all aspects of community-based responses to social need in children and families, including family support services, children in need services, child protection, looked after children and adoption. It is the only centre of its kind in Wales and has strong links with policy and practice.

About Michael Sanders
Michael’s current position is as Chief Scientist and Director of Research, Evaluation and Social Action at the Behavioural Insights Team. His team supports BIT’s policy work through the design and analysis of randomised controlled trials, as well as the use of quasi-experimental methods and data science. The team also leads a series of trials encouraging social action, social cohesion and social mobility working with charities, schools, universities, and government departments.

Michael is a Reader in Public Policy at the Policy Institute at King’s College London, an Associate Fellow of the Blavatnik School of Government, where he teaches Behavioural Science and Policy, and an affiliate of the Harvard Behavioral Insights Group. Since 2016 he teaches field experimental design at the University of Bristol, and on BIT’s Executive Education Programme with Warwick Business School.

About Sir Alan Wood
Sir Alan has over 40 years’ experience at both local and national level within the children’s sector.

Between 2006-16, Alan was the Corporate Director of Children and Young People’s Services in Hackney ensuring the implementing of the nationally acclaimed model of Reclaiming Social Work. He was Chief Executive of The Learning Trust, which delivered all of the statutory education services provided by Hackney Council. In that period (2002-12) education in Hackney transformed from the worst in the England to one of the highest performing.

Alan was national President of the Association of Directors of Children Services
(ADCS) in 2014-15.

Alan was asked by the Secretary of State for Education to review the arrangements for Children Social Care in Doncaster (2013) and Birmingham (2014) and has co-authored reports proposing a new model of building capacity in the children social care sector by combining the work of the statutory, commercial and voluntary sectors. As Commissioner for Children Social Care in Doncaster, he set up The Doncaster Children Services Trust.

In 2016 Alan was appointed to undertake a fundamental review of Local Children Safeguarding Boards including Serious Case Reviews and Child Death Overview Panels. Subsequently the legal framework covering these areas has been amended by an Act of Parliament to implement his recommendations.