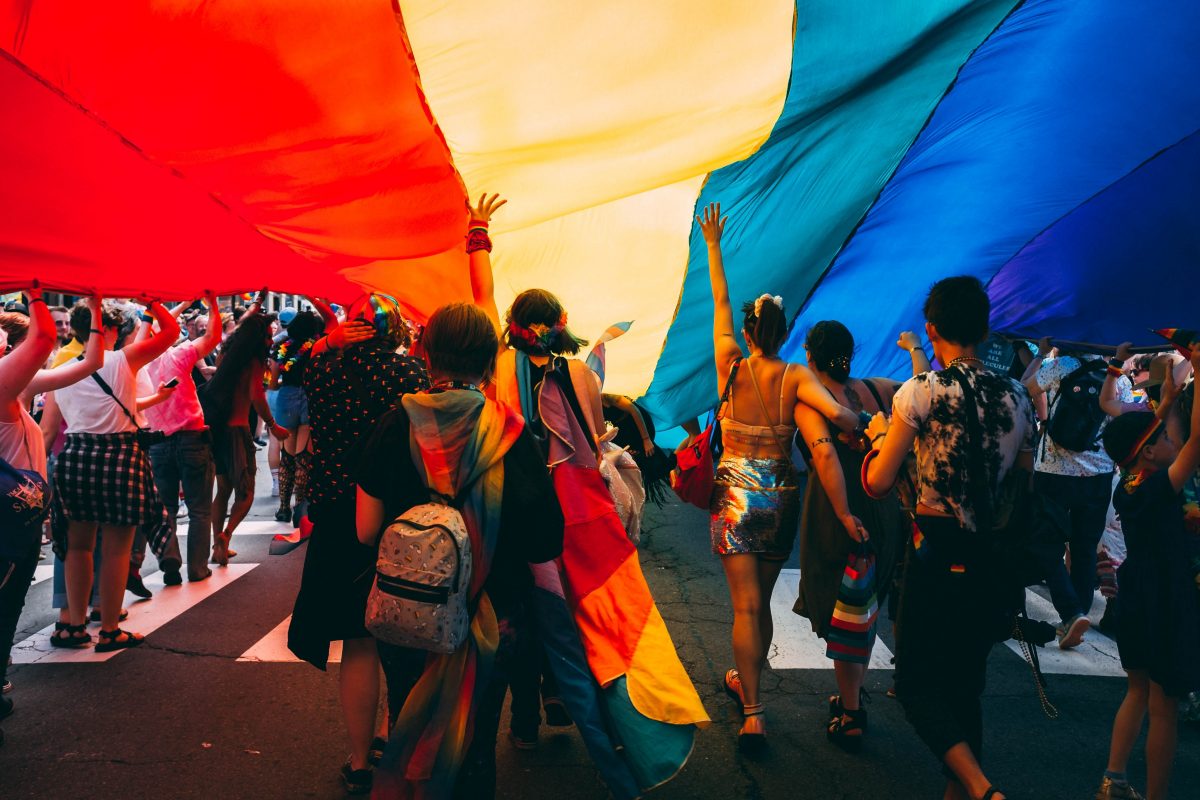 The findings from the 2017 National LGBT Survey were – as the government report put it – sobering. This survey, which gathered views from more than 108,000 people, and others paint a clear picture of LGBT+ people’s negative experiences of education, mental health, wellbeing, employment, social care, violence, homelessness – the list goes on.

We also know that this extends to LGBTQ+ young people, who report significantly higher levels of mental health problems, are frequently subjected to bullying in school, and experience issues at home – nearly one in ten LGBTQ+ young people have had to leave home for reasons relating to their sexuality or gender identity. Considerably fewer LGBTQ+ students enter higher education than their heterosexual peers, and they are also less likely to continue their studies. However, despite this,  there are  still substantial gaps in our understanding of the experiences of LGBTQ+ individuals and how this impacts on their outcomes.

WWCSC is committed to changing this, both through our own work and by collaborating with others. We’re therefore very excited to have launched a new project with the University of Birmingham, which aims to better understand and ultimately improve LGBTQ+ young people’s experiences of social care.

This new project is made up of two linked studies. This first will use qualitative research techniques, such as interviews and focus groups, to better understand the experiences of LGBTQ+ young people in residential care homes.

We’re delighted to be partnering with Dr Jason Schaub and the team at University of Birmingham (UoB)  who have already conducted pioneering research exploring how the social work profession engages with issues of sexuality and gender diversity. The team will also be working closely with various stakeholder groups – such as young people, social workers, carers, support organisations and policymakers – to co-produce the studies. Findings from this research are due in December 2021 and March 2023.

As part of our wider commitment to improving the evidence base for LGBTQ+ individuals, we are also working with other organisations within the What Works Network, with support from an expert advisory group. This work will allow us to better understand the evidence base around LGBTQ+ issues, support in the efforts to improve data, and evaluate interventions. So we hope that this project will be the first of many.