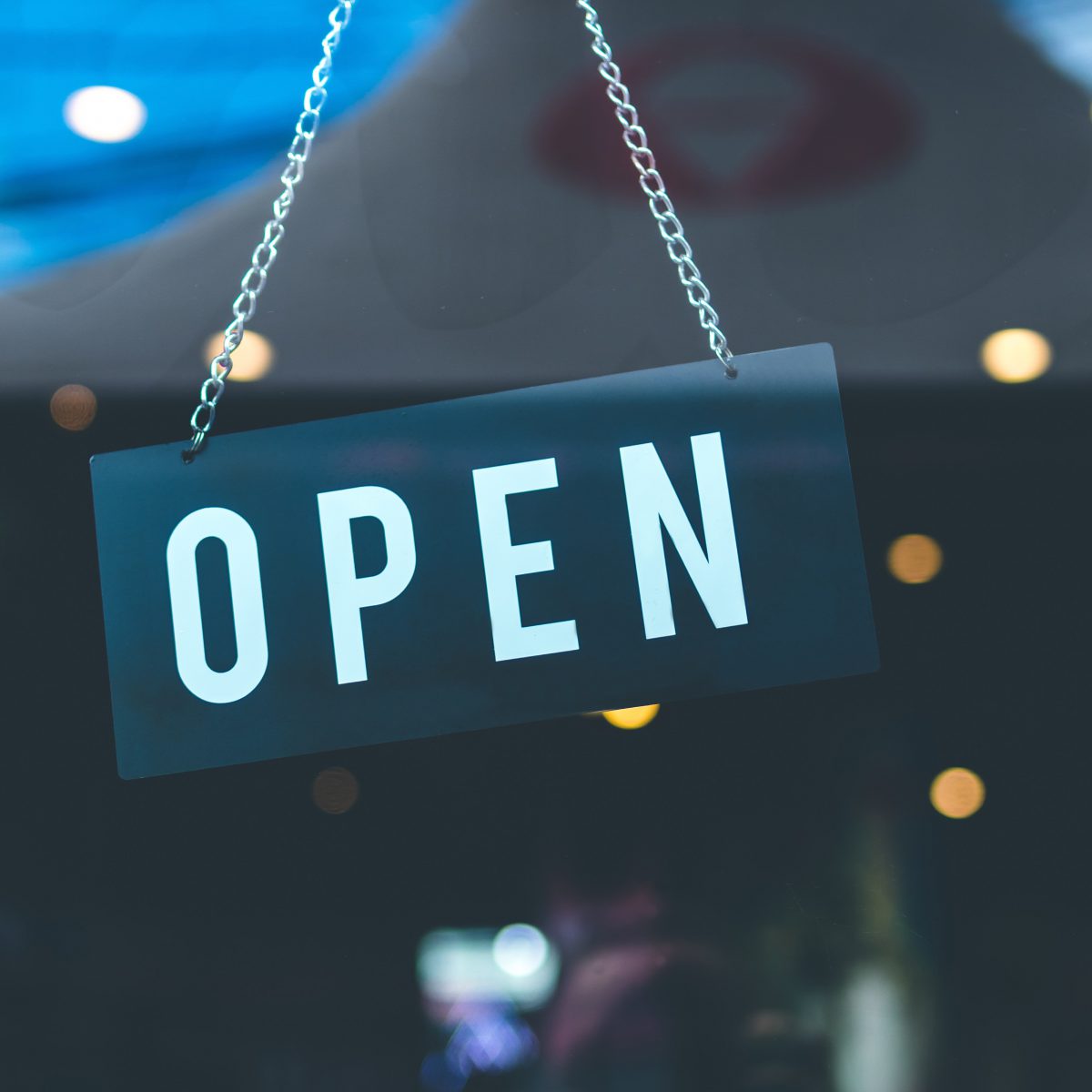 Today, we’re pleased to be launching the Centre’s Evidence Store – a platform that brings together evidence about what to make a difference to children’s outcomes in children’s social care – providing a picture of both the size of effects and the strength of evidence underpinning interventions.

The ratings in the store are based on systematic reviews by our research partners at Cardiff University that have analysed and summarised hundreds of studies. Not all evidence is equal, so as well as showing whether or not things ‘work’, the Evidence Store also rates the strength of evidence these conclusions are based on. We hope that this will help professionals to critically consume evidence and want to help stimulate the debate about what good quality evidence looks like.

We know that context matters in children’s services, so the Evidence Store is clear about where research was carried out. We’ve included information about how interventions work and how they’re delivered and links to organisations who can help with implementation. You can read more about our evidence standards here. At the moment, the Evidence Store includes 11 reviews of interventions and practice approaches – with a few key findings:

What is key for the Centre, and for the professionals we seek to serve, is that where there are gaps in evidence, we will work alongside our colleagues in the research sector to help fill them – building, and not just mapping, the evidence. In the Store, we’ve already indicated areas where the Centre already has projects underway, with new publications coming soon.

We hope the Evidence Store is already a useful resource, but it’s only a starting point. We’re sharing it at this early stage because we want to hear from people working in children’s social care about how we can keep it moving in the right direction. The Evidence Store was developed in partnership with two local authorities – West Sussex and Coventry – who taught us a great deal about what they want from evidence, what they don’t want, and how it should be communicated. We’ve also had a great deal of input from our panel of practitioners, who helped us select reviews for inclusion and challenged us when we hadn’t got it right. We’re hugely grateful to everyone who has helped us get this far, but we know we still have a long way to go. If you have suggestions for how the Evidence Store can improve or reviews you’d like us to include, please get in touch.