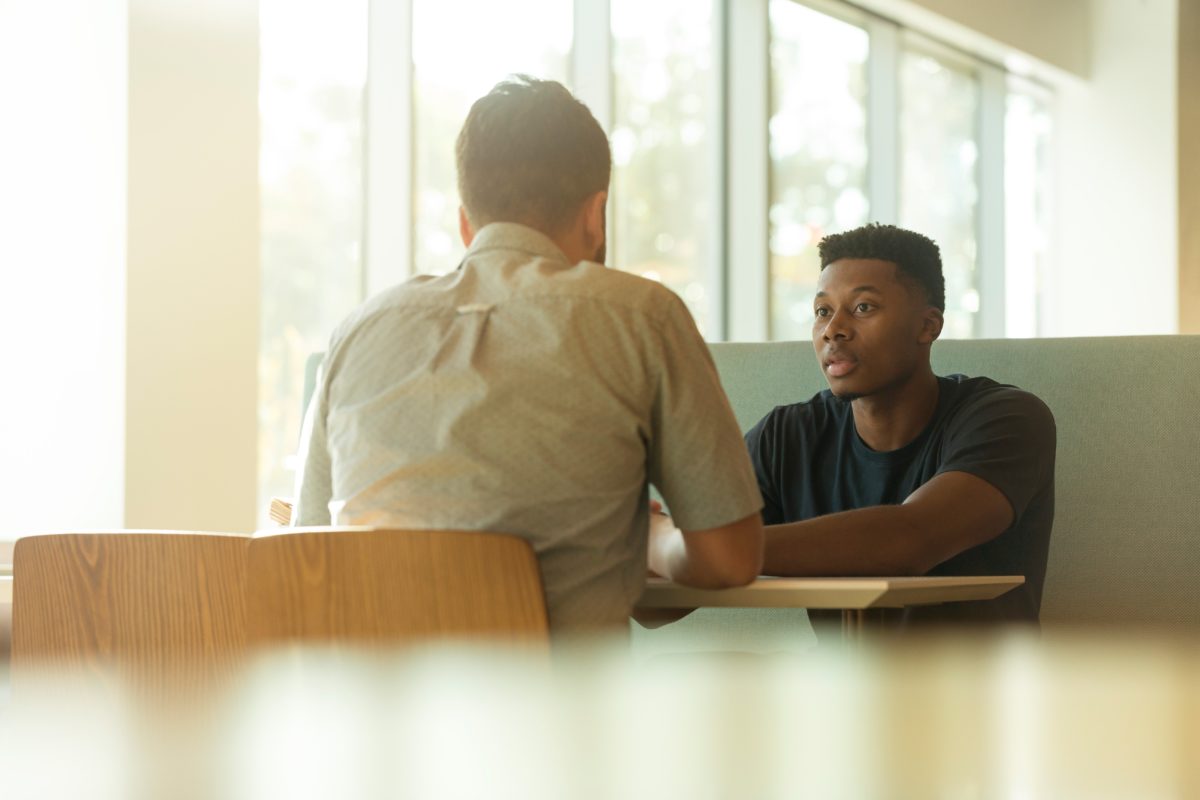 Minister for Children and Families announces the expansion of an evaluation offering social worker supervision to schools’ Designated Safeguarding Leads.

What Works for Children’s Social Care (WWCSC) is delighted with the recent announcement of the expansion, to a further ten local authorities, of their current project providing social work supervision to Designated Safeguarding Leads.

Designated Safeguarding Leads (DSLs) play a vital role in safeguarding children and young people, but there is often a lack of clarity in their roles and responsibilities, and a lack of support around making decisions and handling potential risk. The announcement on 9 June will allow the expansion of two projects providing DSLs in primary and secondary schools with regular supervision sessions with a qualified social worker. Approximately 2,000 schools in 40 local authorities will now be able to participate in the project. The expanded project will also feature a specific focus on child sexual abuse.

All schools and colleges in England are required to have a DSL, who takes lead responsibility for safeguarding and child protection. They have a legal responsibility to deal with safeguarding issues, provide advice and support to staff, liaise with the Local Authority, and work with a range of other agencies.

Dr Michael Sanders, Chief Executive, What Works for Children’s Social Care, said:
“This evaluation will provide much needed evidence on how we can best support Designated Safeguarding Leads in their vital role safeguarding children and young people.”