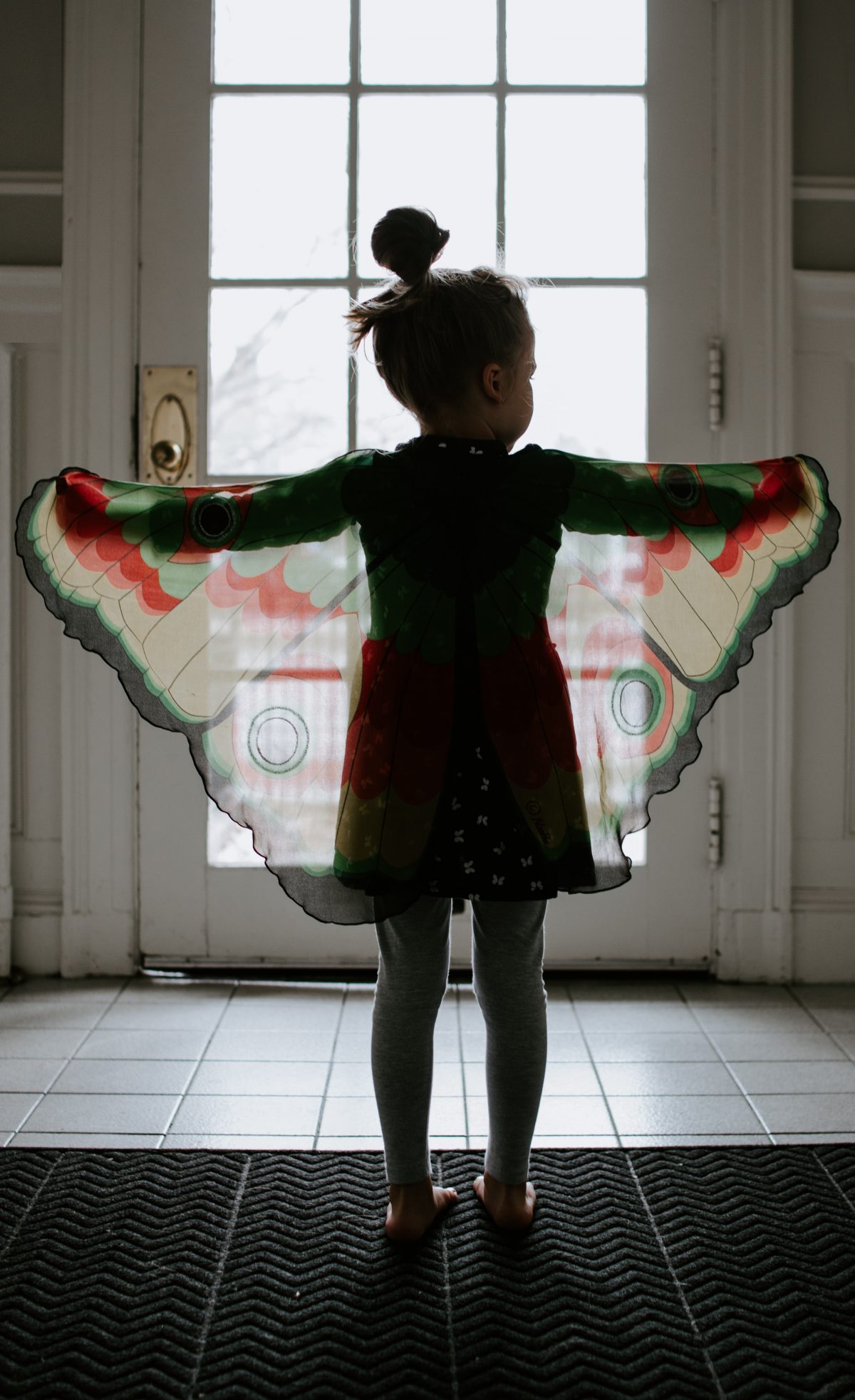 The coming of the new financial year is never met with rapturous adulation, but this year its coming and going has been even less widely remarked on than usual, as many of us have been working from home for the entirety of its first month.

For us, April has also brought a new beginning. We are now officially incorporated as a charity, and our staff have transferred from being employees of Nesta to being What Works for Children’s Social Care employees. I’m grateful to everyone at Nesta who supported us during our incubation, and hope to stay in touch.

In another milestone, we’ve published our report on our devolved budgets work, one of the first research projects that we began more than a year ago, in partnership with colleagues in Wigan, Hillingdon, and Darlington. It’s great to see this come to fruition, and to see the findings. Overall, the projects have been received really positively, although spending was less than expected. For me, the key findings were that the autonomy given to social workers was as important as the budgets, and that most of the transactions were for relatively modest amounts, helping to build relationships between social workers and families.

These findings will perhaps come as no surprise to many professionals – building relationships is vital in social work, and there is a sense from those that I speak to that the profession has lost a feeling of autonomy and independence. I am pleased that we have been able to contribute to highlighting its importance, though of course there is more to do.

In the next few weeks, I’m excited that we’ll also be launching our new podcast series – starting with a discussion about the devolved budget report itself, and then followed by a conversation between Charlotte Ramsden, the Strategic Director for People at Salford City Council, and me, talking about how Salford’s social workers are working with others to continue to keep children safe during the COVID-19 pandemic. We’re hoping that more episodes will follow soon. If you’d like to get involved and share how you have been responding to the challenges posed by COVID-19, please get in touch.

Looking still further into the future, we’ve just released our priority setting paper, which shows the results of the exercise we’ve conducted over the last few months and which more than 250 people contributed to. This report will help us shape what we research over the next year and beyond, so I’m really grateful to everyone who took the time to complete the (sometimes gruelling) surveys that have made it possible.

In the meantime, I hope that you, and all those you care for are staying safe and well.