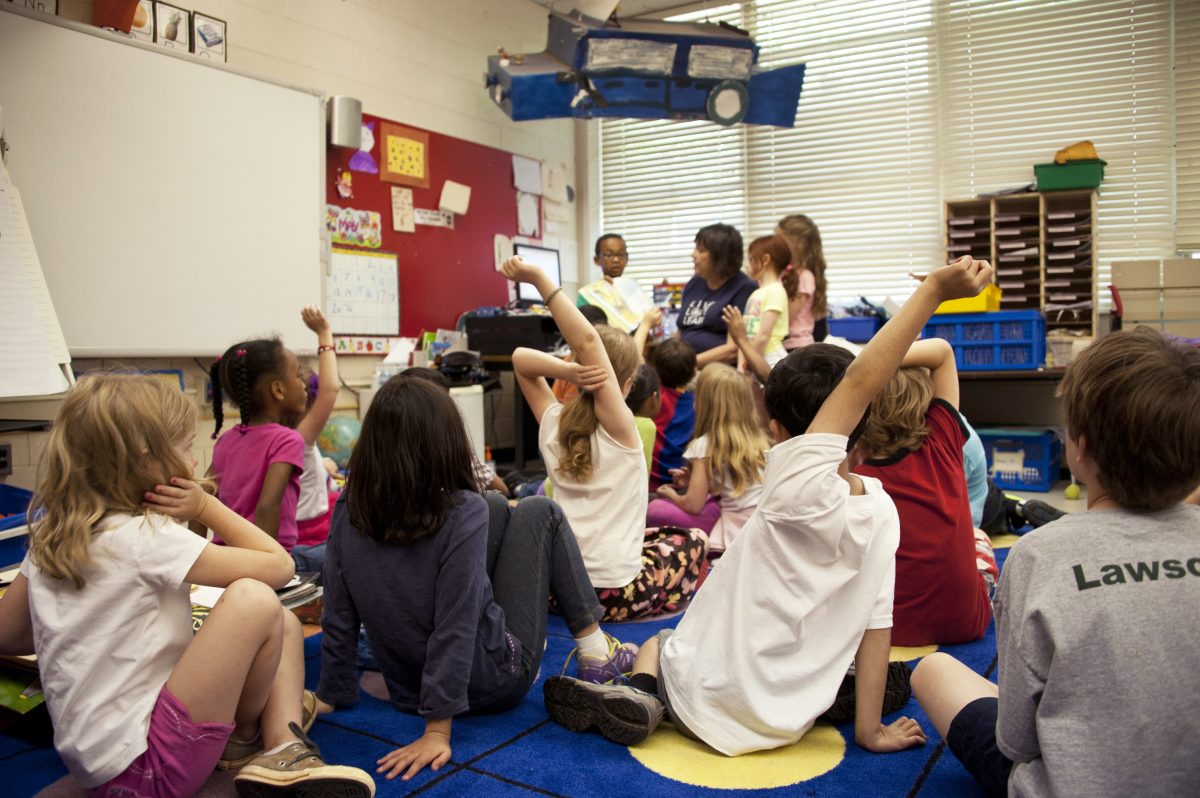 The Department for Education announced £9.9 million to fund research by What Works for Children’s Social Care to improve the lives of children and young people in England who have had a social worker. The funding will support putting social workers in 80 schools, across ten local authorities in England; providing social worker supervision to Designated Safeguarding Leads in secondary schools in Greater Manchester; and evaluating interventions to close the educational attainment gap between young people who have had a social worker and their peers. The programme was announced on 21 May, following the Hidden Harms Summit at 10 Downing Street, along with funding to support domestic violence charities; young people affected by sexual abuse; and those at risk of sexual or criminal exploitation.

Schools play a vital role in improving outcomes for children and young people who have had contact with children’s social care, both in terms of safeguarding and closing the educational attainment gap. This funding will contribute to the growing evidence of how we can best support some of the most vulnerable children in our society to achieve their potential.

The projects announced today include:

One of the educational projects being evaluated is Family Skills. Delivered by educational not-for-profit, Learning Unlimited, Family Skills aims to improve the literacy and language of children learning English as an additional language (EAL). It focuses on supporting parents of Reception-aged children and consists of 11 weekly sessions for parents delivered at the child’s school by external family learning tutors. In previous analysis by WWCSC, this project showed signs of potential in closing the attainment gap between children who have had a social worker and their peers.

A report released today suggests that placing social workers in schools may reduce the number of children being referred for Child Protection and Child in Need enquiries. The research suggests that, by being embedded in schools, social workers are able to build relationships with children, young people and families and undertake work that would otherwise not be possible. Applications for participation in the expansion of the Social Workers in Schools project are now open.

Details on how to apply to participate in the other projects will be available in the coming weeks.

“We’re excited to be able to continue our work at the confluence of social care and education, trying to help build an evidence base around what works, where, and for whom. I’m looking forward to working with colleagues around the country to deliver these promising interventions at a larger scale.”