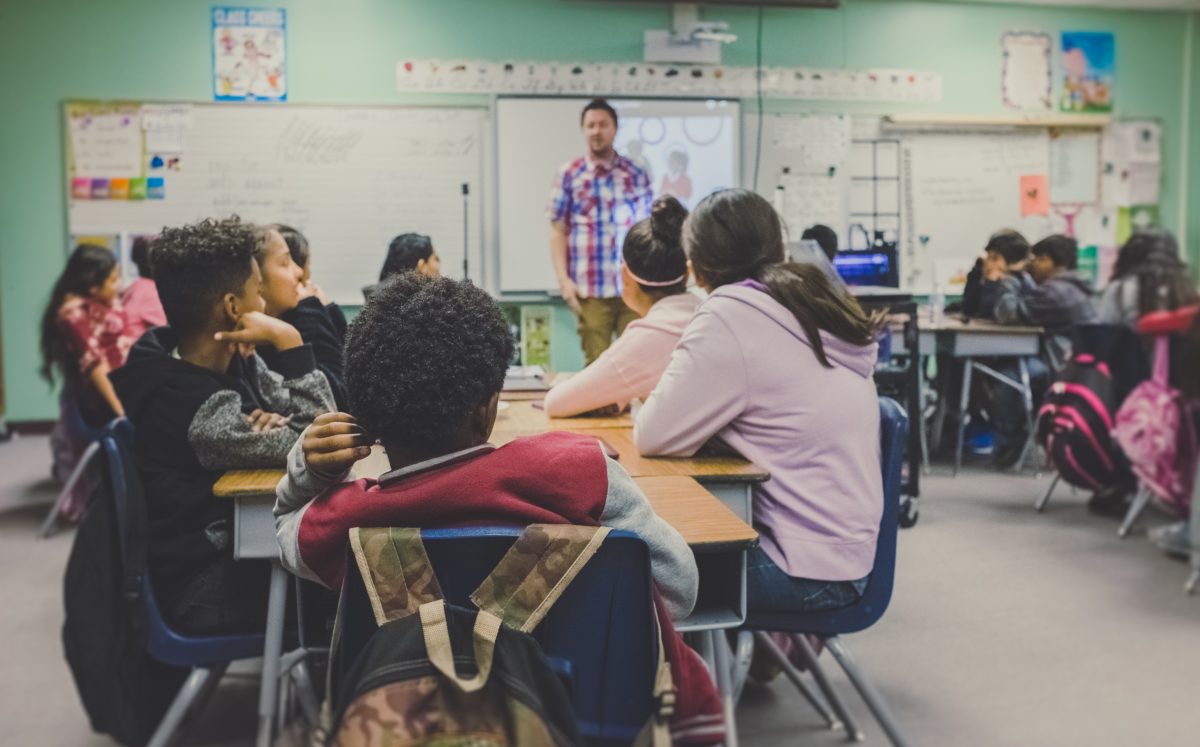 The reports, which explore the progress of the pilot in its first phase, show early signs that placing social workers in schools may have positive effects on inter-agency working between social workers and school staff, and on building relationships with children, young people and families. This finding is extremely timely, as the demands on both schools and social workers continue to grow and the government’s approach to tackling rising serious youth violence depends on more cooperation between agencies.

Crucial to the future success of the pilot is the relationship between the social workers and the staff in the schools in Lambeth, Stockport and Southampton where they have been embedded. Greater familiarity and more regular contact between social workers and school staff has created a better understanding of the different contexts in which the two groups operate and the challenges they are facing. School staff appear to value having timely and relatively unrestricted access to social workers to act as a sounding board and reassure them that they are taking the appropriate action.

The pilot also appears to be having a positive impact on the relationships between the social workers and children, young people and families by demystifying children’s social care. School staff reported that students were positive about the social workers’ presence, interested in understanding their work and felt able to approach them with problems they were having. Social workers are also seeing an impact with parents. One social worker reported that being visible at assemblies, in the playground and dropping-off and collecting time was helping to build a familiarity with parents, and a head teacher in one of the primary schools commented:
“Having Social workers in schools, particularly [name] who is so good at greeting the children and their families on the yard, [will do] a great deal to prevent the image of social workers as ‘child snatchers’”

The pilot has not been without some challenges, including issues regarding mobile working, IT access, data sharing, caseloads and cultural differences between school and social care cultures on subjects such as a ‘zero tolerance’ approach to discipline. However, these are being addressed and resolved.

Across the three local authorities where the pilot is running, social workers and school staff expressed their positivity with the pilot and its potential for future beneficial impact, as well as dedication to overcoming the challenges of implementing a new approach. Staff in some schools even expressed an interest in having a dedicated social worker just for their school – further evidence of the acceptance of the pilot.

Michael Sanders, Executive Director of What Works for Children’s Social Care, said:
“This is our first major project at WW-CSC, and it’s exciting to see results begin to come in – and show so much promise. We’ll be following up early next year to see if the potential impacts are being realised, but for now, the indications are very positive.”

Chris McLoughlin, Director of Children’s Services, Stockport Metropolitan Borough Council
“We are delighted to be working closely with What Works for Children’s Social Care and CASCADE at Cardiff University. This collaboration is making a very positive contribution to our learning and to the overall development of the programme. Although relatively early days, we are already seeing a significant impact in terms of our ability to respond more swiftly and effectively to the needs of our children and families. Locating social workers in schools is showing real benefits in promoting collaboration, building stronger and more productive working relationships and ultimately improving the social care and early help offer within the community. We are very encouraged by the early findings.”