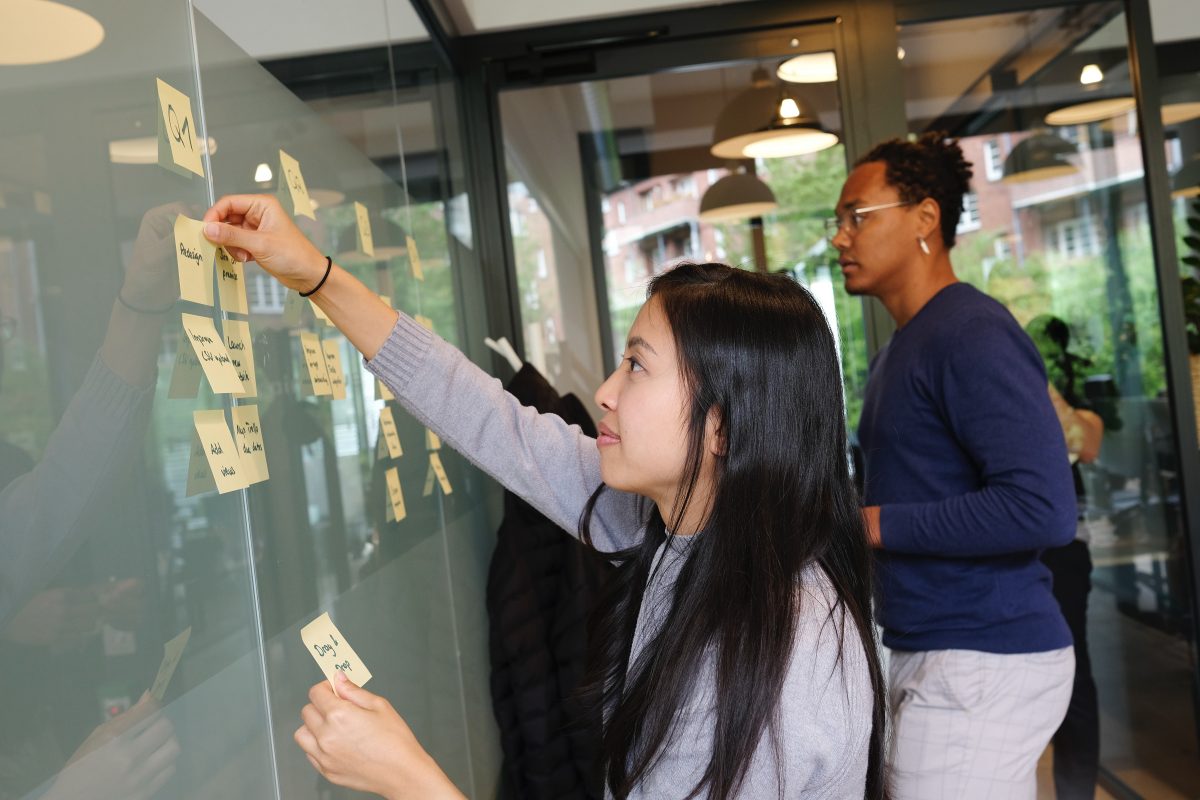 New research published by WWCSC finds evidence that some low-cost, light-touch interventions may improve the wellbeing of social workers. However, the research also found that social workers lacked the time, space and opportunity to take advantage of other interventions.

High caseloads, time pressure and the high level of risk mean that social work is widely regarded as one of the most stressful occupations in the UK. The resulting high levels of sickness absence and turnover rates are likely to negatively impact outcomes for children and families. This research evaluated ‘light-touch’ interventions inspired by behavioural science to improve social worker well-being that could be implemented and scaled quickly, easily and with minimum cost.

Researchers at WWCSC found that social workers’ sense of feeling valued was positively impacted by receiving a letter from a senior figure in their local authority. The letter expressed gratitude for the social worker’s hard work, and contained two lines of personalised positive feedback from their direct line manager. On average, social workers who received the letters also reported increases in subjective well-being, motivation and sense of belonging, though these increases were not statistically significant.

A goal-setting programme, designed to support social workers’ work-life balance by prioritising and planning out specific actions and goals, received low-uptake. Though a similar intervention had been effective amongst civil service employees, feedback from focus groups suggested a number of barriers to the success of the intervention, including time poverty preventing social workers from dedicating the required time to participate in the programme. This in itself is an important finding for researchers designing wellbeing interventions for the workforce.

Though the research was impacted by the events of 2020, the report highlights several valuable findings which can be used to inform both how senior management at local authorities can support their staff, and areas for future research.

The symbolic awards trial provides evidence that employers can, with relatively little time or cost, positively influence employees’ sense of feeling valued and supported by their local authority. Insights taken from trial providing free tea and coffee, while limited, further support the view that staff might respond positively to non-monetary signals of appreciation. Perhaps equally important is the finding from the goal-setting experiment that the degree of time-pressure experienced by social workers is such that some types of intervention are unlikely to be effective. This further highlights the pressing need for interventions to address these challenges, and perhaps implies they might be more effectively implemented at the level of the team or the organisation.

“I am heartened that these findings reinforce the importance of kindness – taking the time to provide feedback and thank social workers for their time and effort. While we try to tackle the bigger problems around caseloads and work-life balance, we must not forget that small things can still make a difference.”