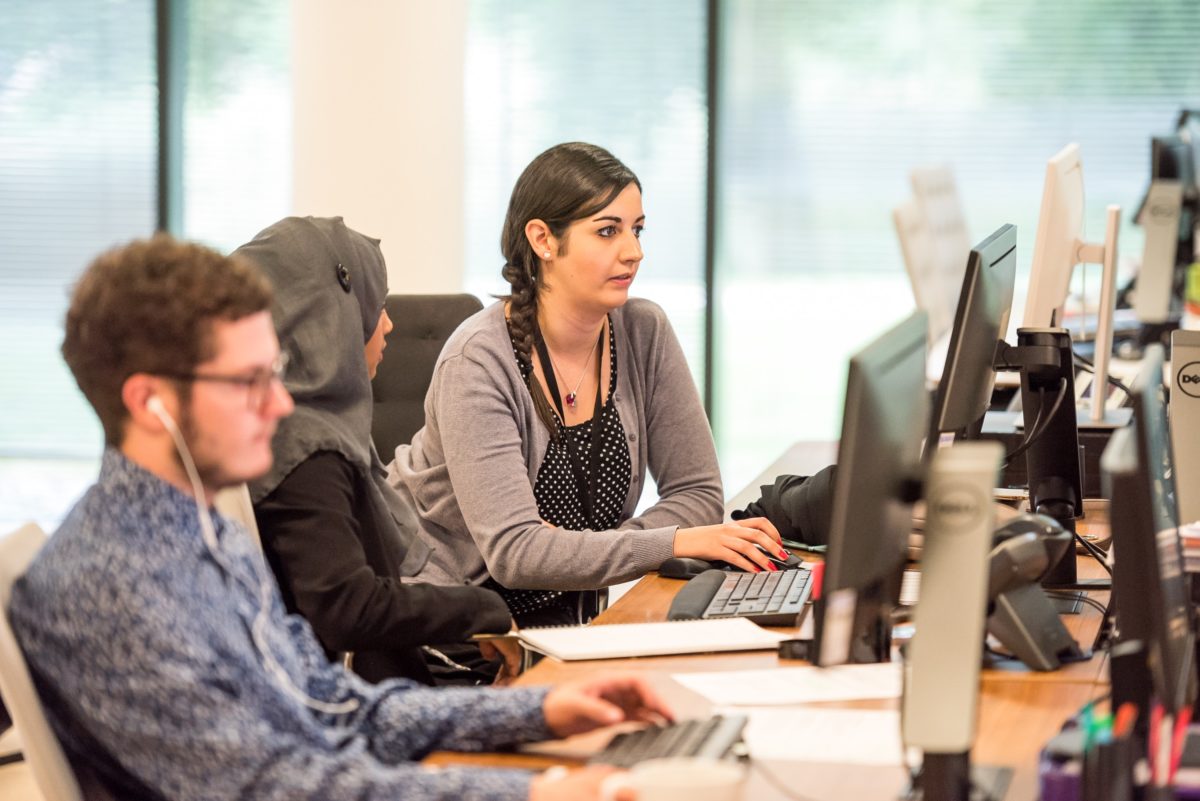 A pilot project involving almost 300 social workers found that some established approaches used to improve forecasting in other fields may make a positive difference for social workers too – but that others may not be so effective.

What Works for Children’s Social Care, in association with its research partners at CASCADE, Cardiff University, today release the results for a study in social worker forecasting.

The study, which is the first of its kind ever carried out in social work in England, revealed that a brief online cognitive debiasing intervention showed signs of potential. Though the findings were not statistically significant, the intervention did appear to increase the accuracy of forecasts a modest amount – equivalent to moving from the score of the 25th best forecaster out of 100, to the 10th best forecaster, or 14% of a standard deviation. The findings suggest that this quick, low-cost and easy to administer intervention may help social workers avoid some of the negative effects of confirmation bias, and hence improve their decision-making skills.

The research, which shows the potential of translating approaches that are effective in other fields to improve forecasting and decision making in social work, asked registered social workers in England to read short case studies based on real referrals and estimate what might happen next. These forecasts included the likelihood of particular behaviours by the parents, as well as social care outcomes.

After the participants had completed two case studies, they were randomly assigned to take part in one of three exercises – confidence calibration, cognitive debiasing and growth mindset with feedback – or a ‘control task’. Similar exercises have been shown in the past to improve people’s ability to make forecasts in a number of areas – including in politics, economics, and finance. After the social workers had participated in the exercise, they were asked to look at two more case studies – allowing the impact of the exercises to be tested against the “control” group.

Additional exploratory analysis found that younger participants made more accurate forecasts – those aged 25-34 were the most accurate, followed by those aged 18-24.

Future research will further develop the exercises and test them in field settings.

Michael Sanders, Executive Director of What Works for Children’s Social Care, said:
“Although this is very early research, we’re hopeful that these findings can drive new research into social worker decision making and how we can help train and support social workers to make the forecasts and decisions that make up a lot of their job.”

Dr David Wilkins, Senior Lecturer in Social Work At Cardiff University, said;
“Making good decisions is a critical and one of the toughest aspects of being a social worker. Even marginal gains in this area could have profound benefits. There’s a lot more to do, but the aim is to help social workers use their best judgement, to safely reduce the need for social work assessments and interventions, saving time and reducing the burden on families as well as workers”