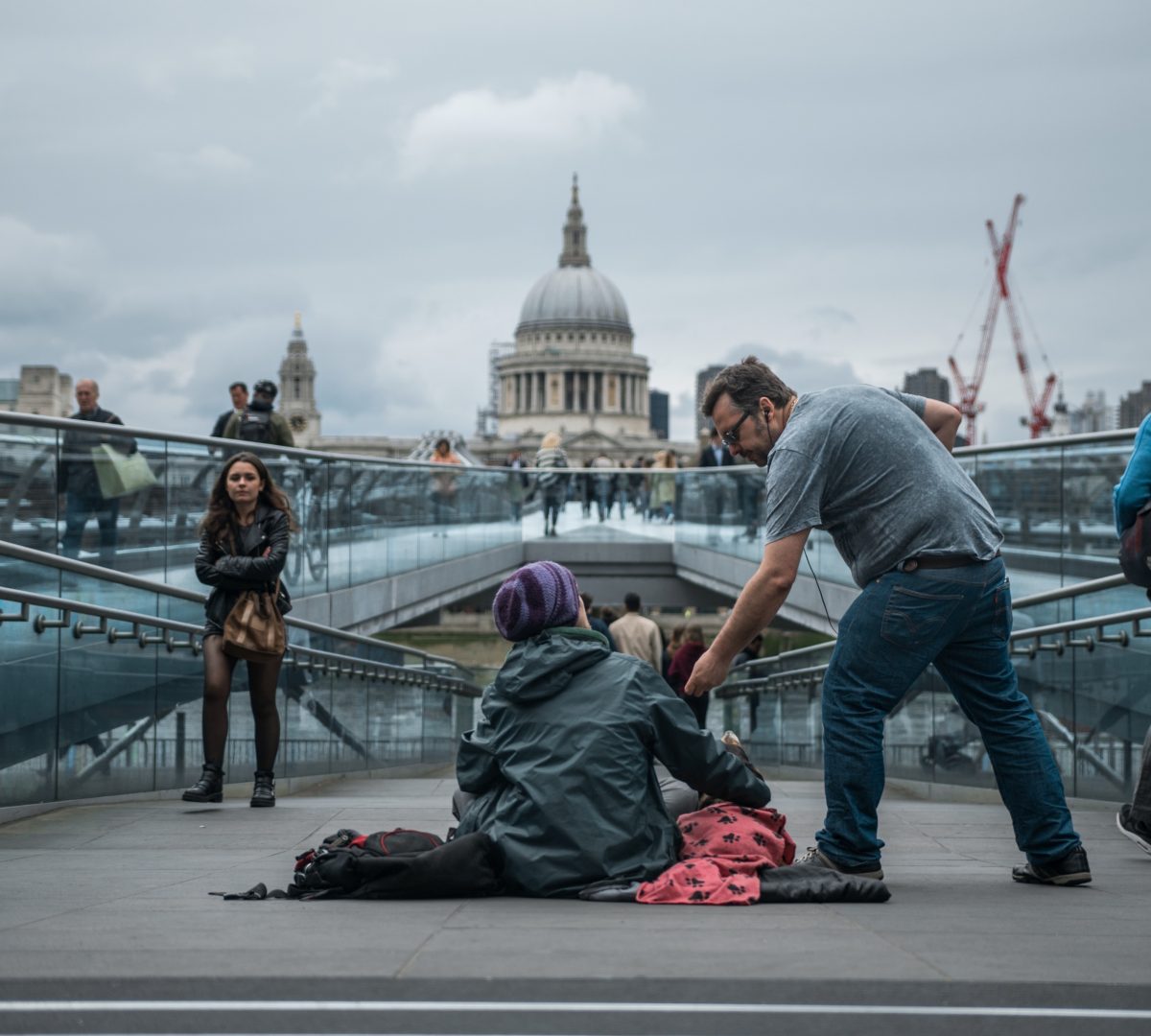 Our colleagues at the Centre for Homelessness Impact (the what works centre for homelessness), recently published a systematic review of the effectiveness of ‘discharge programmes’ to prevent homelessness and a range of other outcomes.

As may be a familiar story by now, the review, conducted by researchers based at Queen’s University Belfast, found only a handful of studies that investigated the impact of interventions on outcomes – just 13 overall, reported across 18 papers. Of these 13 studies, one of them, conducted by Lim (2017) looked at a programme to prevent homelessness among young people leaving foster care in New York City. The study, which wasn’t a randomised controlled trial, compared the outcomes of 251 young people who had received a bundle of support – including financial education, employment support, to 644 who had received ‘business as usual’ support.

The findings of that study, and of these studies overall (most of which look at people leaving prison or hospital), are in some ways encouraging – they find on average that most people who received the interventions are less likely to experience negative outcomes than those who didn’t.

This study highlights the need for more, and more robust, research like this to be conducted, and in a UK context – for a number of reasons. First, the study wasn’t randomised, and although non-randomised studies can do a good job of identifying the effects of an intervention, the authors identified the likelihood of bias in this study as ‘serious’. Alongside this risk of bias, the different context between English care leavers and those in New York City is probably very different in a number of important ways – not least the much greater provision of a social safety net in England.

As I’ve said before, this lack of evidence isn’t a purely academic concern. Homelessness is a difficult area to get data, but some research suggests that between a fifth and a third of all people rough sleeping are care experienced; a sobering figure – albeit one that’s a few years old now – and one that further underscores the need for high quality, evidence based support for young people leaving care.

These young people deserve better outcomes, and they deserve the decisions made about how to support them to be based on the best possible evidence – in a wide variety of forms – to maximise their chances of achieving those better outcomes. It’s good to see our colleagues at the Centre for Homelessness Impact working on this important problem.