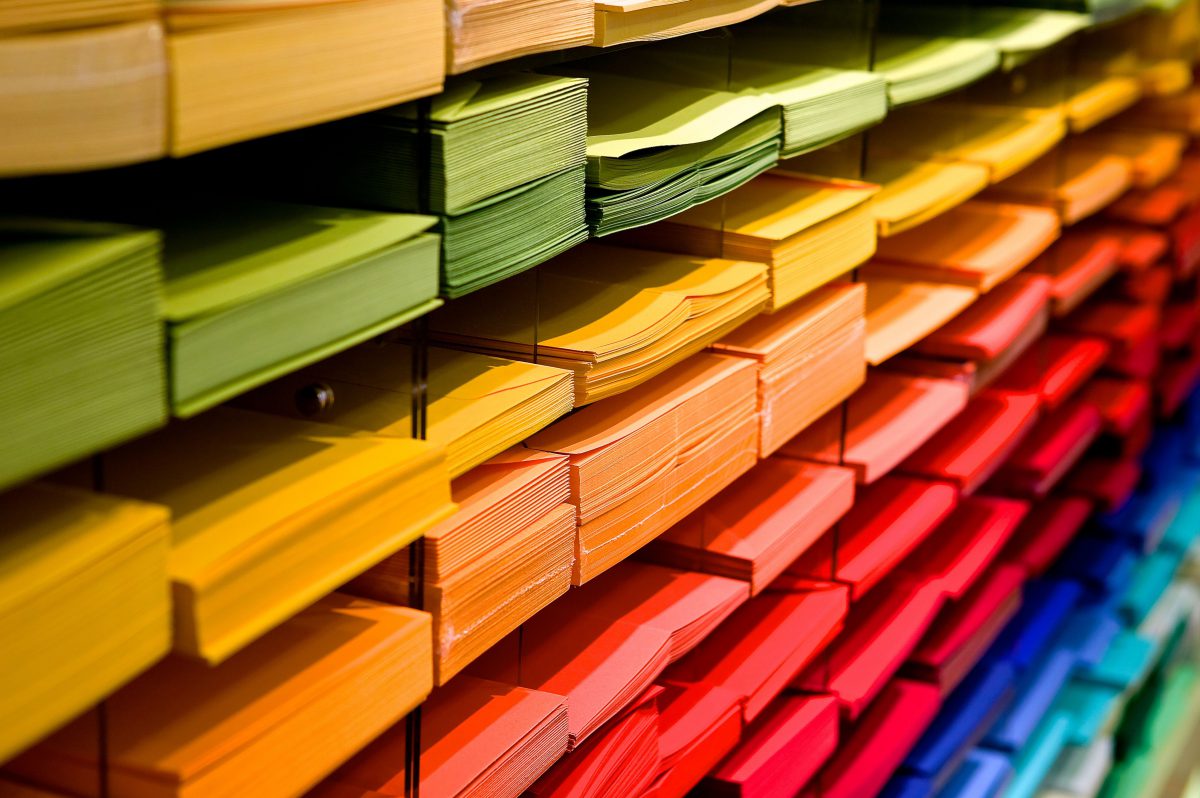 Not all local authorities have rising care rates. How do we explain this?

Most people reading this blog will be well aware, because it has been widely reported, that in all UK countries the rates of children looked after are increasing year on year. In England, the number has risen from 50,900 in 1997 to 72,670 in 2017.

When it comes to changes in care rates over time, 60% of local authorities saw an average rise between 2012 and 2017, 36% saw an average fall and 4% averaged out as having no change at all.

What do we make of this?

Our interpretation is that both economic factors and service quality matter. The average change in the proportion of lowest income families in a local authority from the start of the recession was the factor most strongly associated with change in care rates. So the socio-economic profile of the local population is certainly a very relevant factor. This is in keeping with the findings of the Child Welfare Inequalities Project. However, as we looked at trends in the rate of children in care over time rather than at one point in time only, this report adds new insights and not simply more of the same.

Ofsted ratings and involvement in the Innovation Programme, which reflect local social work practice, were also associated with decreases in care rates. Therefore, it is not a question of either economic factors OR service quality affecting child protection. Both are important. The economy certainly affects the societal problems that children’s services respond to. It would be wrong to deny that. However, the quality of social work service provision is also important. But it is not the case that social care is completely powerless in the face of economic forces.

Ideally, we would have been able to test whether any of these factors had a more important underlying influence on change in care rates. Unfortunately, we weren’t able to do this kind of test – a multivariate model – because data were not available for all of these factors for the same time period, which meant that we would not have been comparing like with like.

This was an initial exploratory study to help set the context for other studies looking at what works in reducing the need for out-of-home care. We’ll be following up some of the findings in subsequent studies:

If you would like to read the full report, it is available here: Exploratory analyses of the rates of children looked after in English local authorities (2012-2017)