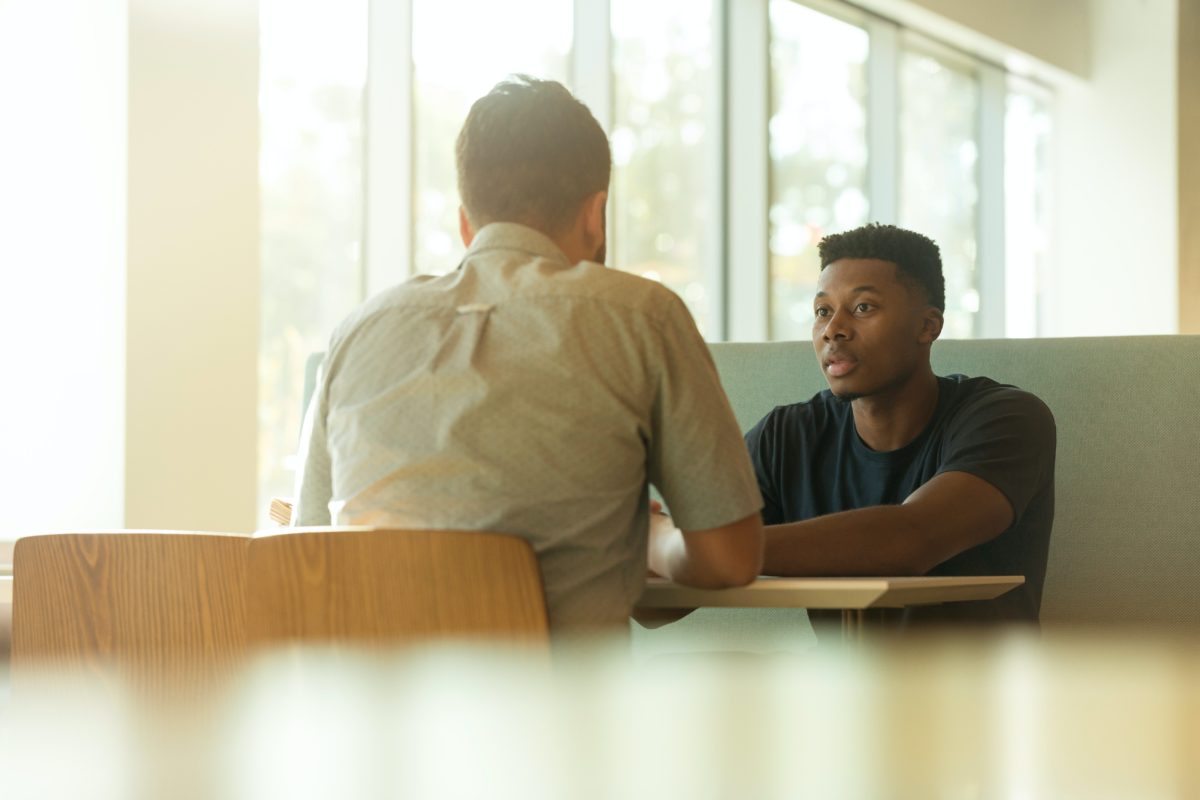 New research published today highlights the toll racism is taking on social workers in England. Nearly one in five children and adult social workers who responded to the poll reported that workplace racism had increased their anxiety. Ten per cent had considered leaving their organisation as a result of racism, with 8% considering leaving social work entirely.

The survey found that nearly one in ten social workers (9%) had experienced incidents of racism directed at them by colleagues and managers at least five times in the previous 12 months, while a similar number (9%) reported witnessing service users or families experiencing racism from colleagues or managers. More than a third (34%) of Black respondents reported experiencing five or more incidents of racism from service users and families in the previous year.

Nearly one in five respondents (18%) felt that their organisation was not doing enough to tackle racism, rising to 40% of Black and Asian social workers.

A majority of the social workers surveyed (80%) felt comfortable and confident intervening when they witnessed racism, with three quarters (76%) feeling there was someone they could approach for support if they witnessed or experienced racism.

The findings from the survey, and the discussion groups convened in light of the survey, will help shape the Anti-Racist Steering Group’s forth-coming action plan to address racism within social work.

Anna Bacchoo, Director of Practice, What Works for Children’s Social Care, said:
‘The results of the survey are very difficult to read because they paint a picture of widespread racism that has a serious impact on people’s mental health and career progression. We must work across organisations and agencies to become a more anti-racist profession.’

Sarah Blackmore, Executive Director, Strategy, Policy and Engagement, Social Work England, said:
“We welcome this work and have actively supported the aims of the research alongside our partners. We are considering the results as part of our work to develop our next corporate strategy including developments across the social work profession, and we look forward to further collaboration and dialogue to effect some of the positive change needed.”

“Reflecting on the findings of the survey, it clearly highlights that the racism experienced by social workers continues, and therefore work around awareness of racism is not enough.

At a time when our profession struggles to retain social workers, the impact of racism on our profession, the workforce, the individual and the people we support cannot be underestimated.

Therefore it is imperative that the findings from this report  are used to drive forward sector change. As a network, we will play a key role in driving this change, as tackling racism needs a sector wide collaborative approach.”

Jenefer Rees, Chair of the Principal Adult Social Worker Network, said:
“This report is extremely hard to read due to the extent of racism in social work that it highlights. It is now crucial to develop and implement an action plan that will deliver material change and put an end to the pervasive negative impact of racism on staff across the sector.”

* Amended 22/03/22 to clarify the number of incidents experienced/witnessed, and the timeframe