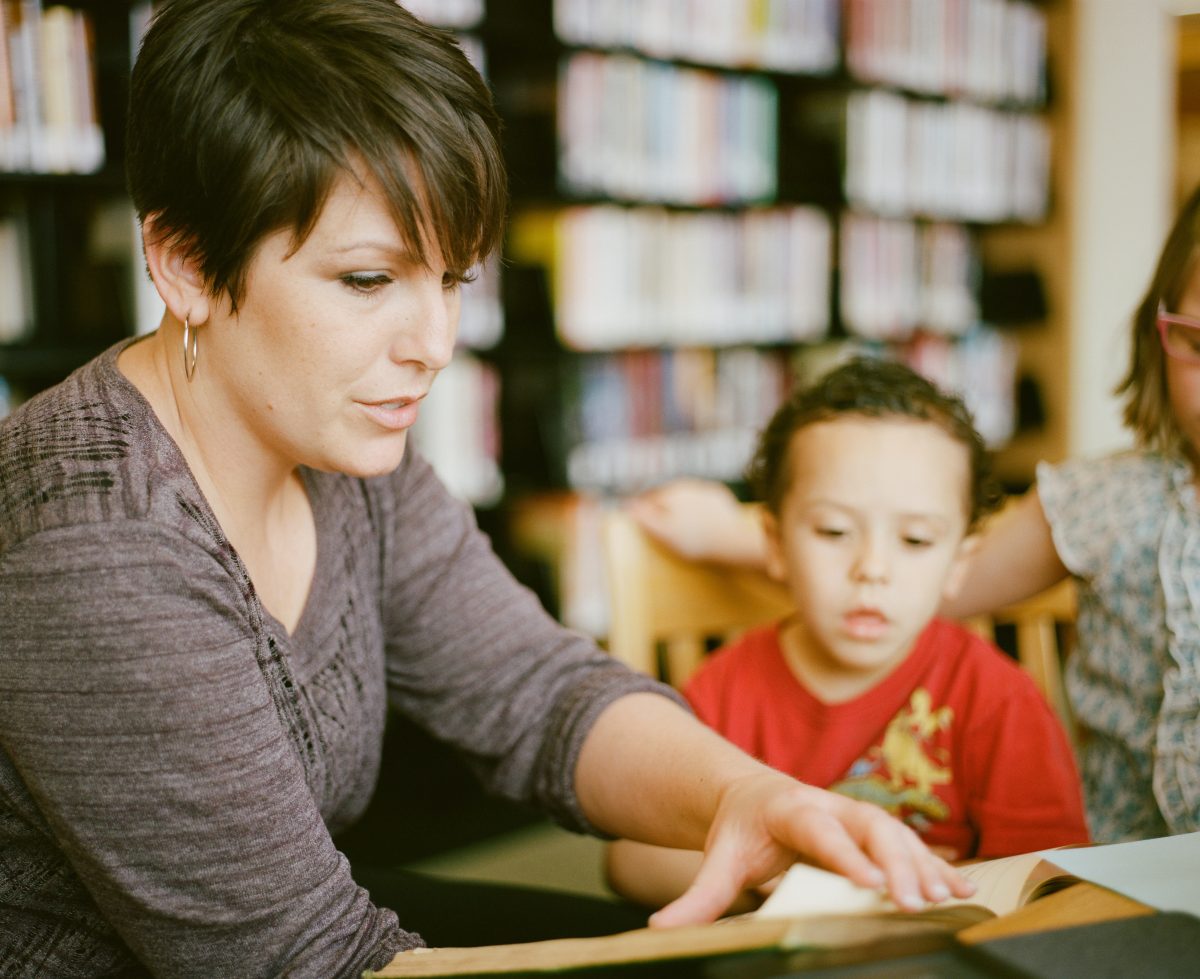 Pilot projects placing social workers in schools show promise, and will be expanded to 80 new schools

Pilots placing social workers into 20 schools across Lambeth, Southampton, and Stockport, found indicative evidence that they reduced intervention into family life overall, and allowed social workers to build stronger relationships with both teachers and the young people and families they worked with.

The projects, which launched in January 2019, each tried different models of involving social workers with the schools, working to do statutory social work while also being on hand to support children and the school. Although there were some teething problems –  IT, and the occasional clash of cultures between different groups of professionals – these were overcome by the end of the project. The projects were viewed positively by social workers, teachers, and families.

The findings from the initial pilot study in Lambeth, Southampton and Stockport, released today, suggest that placing social workers in schools may reduce the number of children being referred for Child Protection and Child in Need enquiries. The research suggests that, by being embedded in schools, social workers are able to build relationships with children, young people and families and undertake work that would otherwise not be possible.

On 21 May 2020 the Department for Education announced £6.5 million to expand the project, building on the pilots and placing social workers in schools across ten local authorities in England.

Applications to participate in this project are now open.

The expansion of this project is part of a wider programme of work announced by the Department for Education, totalling £9.9 million to fund research by What Works for Children’s Social Care to improve the lives of children and young people in England who have had a social worker.

The other projects announced include:

“The pilots were one of the first projects we began at What Works for Children’s Social Care and it’s incredibly exciting to see both the findings of these initial pieces of research, and that we’ll be able to take the project to scale to really evaluate its impacts, while delivering promising support to thousands more young people.”

“The stark reality is that too many children are growing up at risk of abuse, neglect and exploitation. These are the most vulnerable in society, and the ones that most need our help. Education is a protective factor for these children offering a safe space to get support, develop resilience and fulfil their potential.

“That is why, as schools begin opening more widely and we look to the future, we must take all the steps we can to protect these children. By bringing social workers into schools to spot the warning signs more quickly, we can prevent them from slipping through the cracks.”