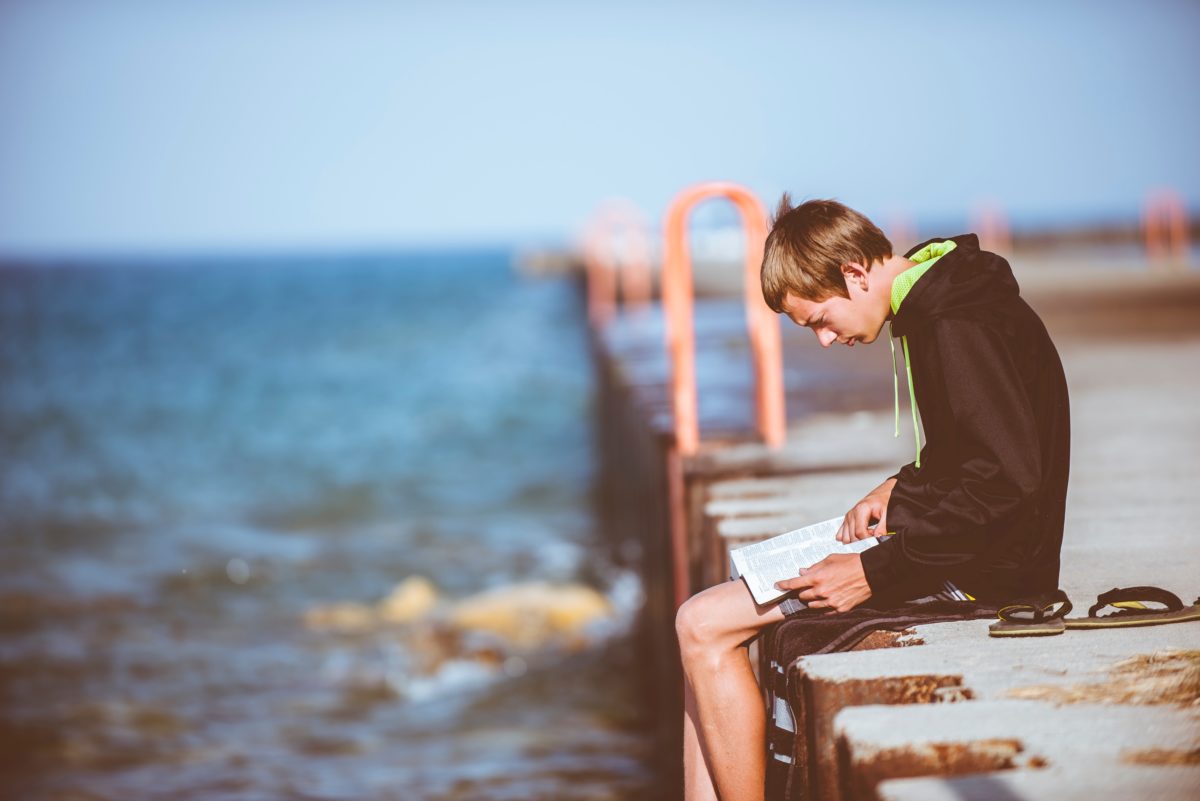 Reading referrals and forecasting the future: how difficult is it to know what’s likely to happen next in social work?

Child and family social workers in England make crucial decisions every day, affecting the lives of many thousands of children, parents and other family members. Good decision-making in social work almost always involves working collaboratively with families and sharing responsibility for making decisions. Yet it also involves making professional judgements about future harm and the likely impact of specific decisions: ‘If we do x, will this make y more or less likely to happen in future?’

It was this aspect of decision-making – assessing the likelihood of future actions – that we looked at. We asked nearly 300 social workers to read a series of case studies, based on real-life referrals, and answer questions about what might happen next – in relation to local authority processes (e.g. how likely is it that another referral will be received within the next 3 months?) and family behaviour (e.g. how likely is it that the mother or father will attend at least one session of a parenting programme?).

After the first two case studies, respondents were randomly allocated to either a control group (no intervention) or one of three very brief online interventions – feedback on their performance so far; confidence calibration; and cognitive debiasing. In other studies, these interventions have a good track record for improving the kinds of thinking skills that social workers need, such as cognitive reflection and open-mindedness.

About two-thirds of the sample performed better than you would expect by chance but not by very much on average. A small group of respondents (around 40 or so) were remarkably accurate in relation to the process questions, which most people found easier to forecast, and the questions about family behaviour, which were generally much harder. We also found that younger and less experienced social workers were on average more accurate than older and more experienced workers, which we were not expecting! Of the three interventions we tested, cognitive debiasing was modestly better at improving performance than the other interventions (giving feedback or confidence calibration) but none of them were notably better compared to the control condition.

What might any of this mean?
As this was an exploratory study, there are probably no immediate practice implications. And in the classic academic style, there is a need for further research.

What we have found is that it is possible to ask social workers to make forecasts about what might happen next as part of a research study, just as they do implicitly and explicitly all the time in their work with families. In future studies, we might be able to use the same approach to compare between different ways of making decisions, such as group and individual supervision.

We also need to explore the relationship between more accurate forecasting and real-world decision-making. For example, does it facilitate quicker decision-making or result in different outcomes for families? Or is the ecology of social work decision-making so complex (or so process-driven) that it makes little difference either way?

This study could be a stepping-stone to better understanding – and improving – how social workers make their decisions. It also serves as a reminder of the importance of humility – we can never know for sure what is going to happen next and must therefore aim to keep an open-mind.