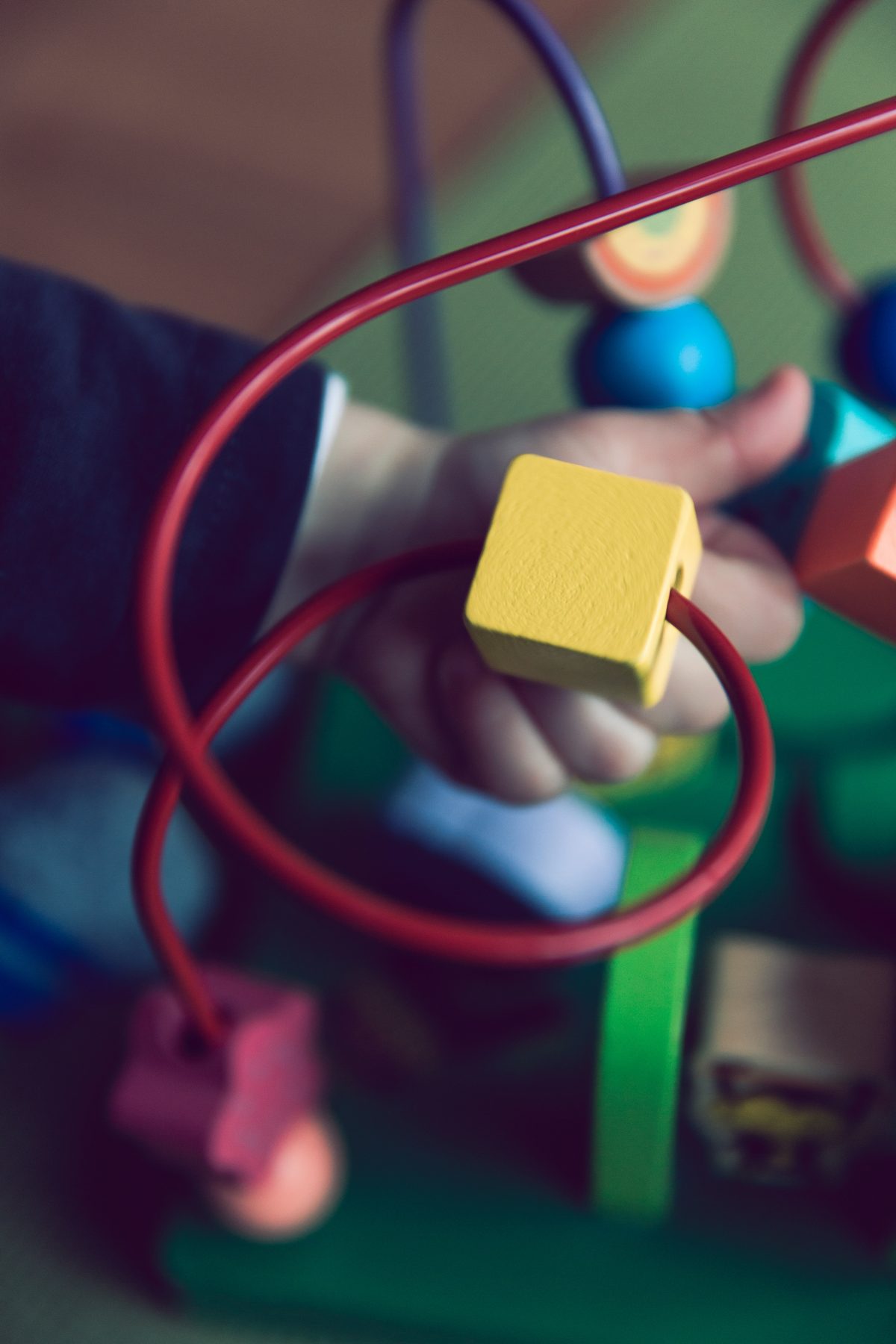 Research shows preventative interventions have a positive effect on children’s mental health – but how strong is the evidence behind this research?

As part of this work, our research team recently completed an appraisal of the Siegenthaler review to determine the strength of the evidence used, and therefore how much credence children’s social care professionals in the UK should give to its findings to inform their own local practice and ways of working.

But how strong was the evidence base which feed into this review and ultimately its findings? This was the task for our team, and on investigation we found the evidence was broad in terms of the number of studies, children involved and geographical areas examined. For example, it included 13 randomised controlled trials involving 1,490 children from the US, Canada, Finland and the UK. Interventions examined also included a range of strategies including psychoeducation, skills training and relapse prevention in either a 1:1 or group session format.

Our team determined that the findings of the 2012 Siegenthaler review were based on “moderate strength evidence”, which is the second highest grade out of the four grades we award (Read more about our evidence grading system and ways of working HERE on our Evidence Store). This means that there were at least three studies of acceptable quality and moderate confidence can be based in the findings. We arrived at this determination by considering the quality of the primary studies included as well as their methods and types of analysis, which included studies of children from new-borns to adolescents, findings from interventions that varied in length from four weeks to one year and addressed a range of mental health conditions including depression, anxiety and substance misuse.

This is important as parental mental health can have a hugely negative impact on a child’s development and outcomes in the short term and much later life. Whilst not all children will go on to experience mental health issues themselves, research suggests that they have an increased risk of experiencing the same mental health condition as their parents. Co-occurring mental health conditions in parents and children are likely to be the result of a complex interplay of genetic and environmental factors but in order to minimise the chance of children and young people experiencing mental ill health, preventative interventions can support them and their families.

Whilst further work exploring which type of interventions are the most effective and who benefits most would increase our understanding of how they work in order to inform practice even more, Children’s Social Care professionals in the UK should now have greater confidence that these interventions are a useful way of reducing the prevalence of mental health problems in high-risk groups of children and young people. Read our full Child Mental Illness Prevention appraisal on our Evidence Store and let us know what you think and how this might inform your local practice.