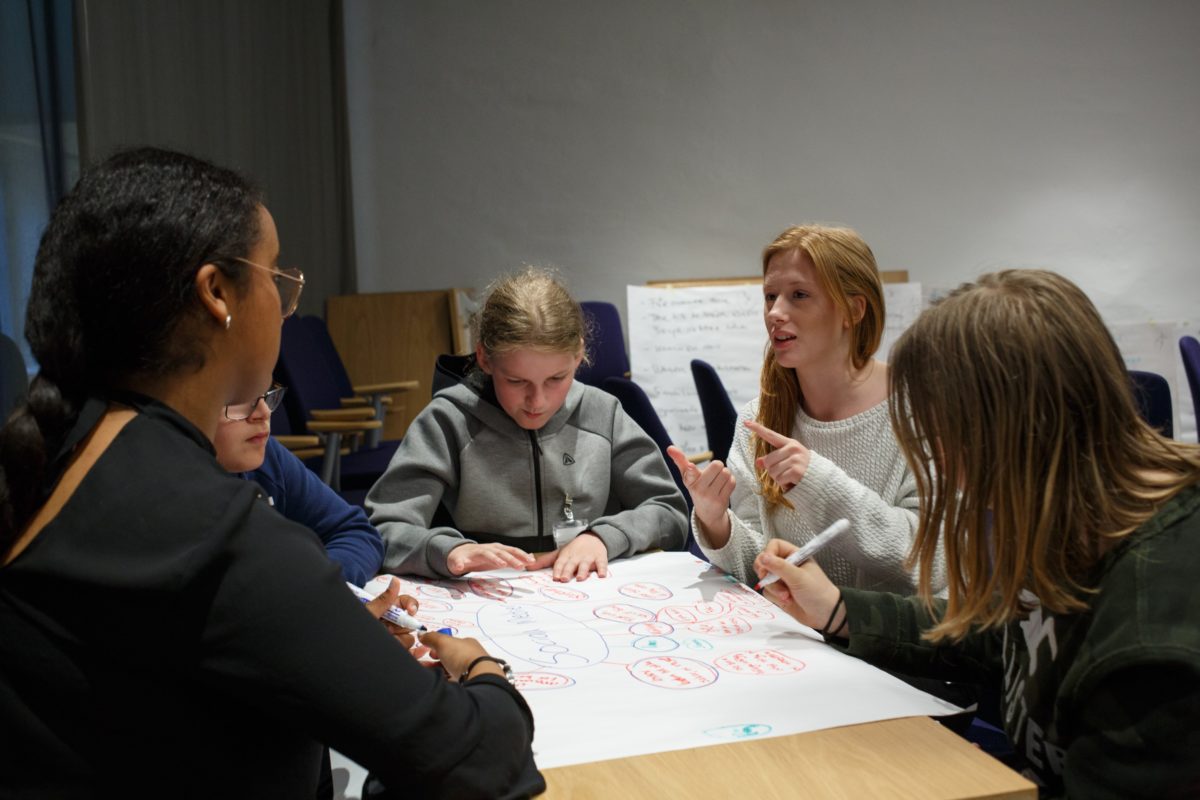 Response to the announcement of the Care Review

Today the government announced the long awaited Care Review – a manifesto pledge in the 2019 general election – along with the name of its lead reviewer, Josh McAllister, currently the CEO of Frontline – a position from which he will be stepping down to chair the review.

Today’s announcement also brings into relief the scope and ambition of the review. The government intends it to cover the entire spectrum of the children’s social care system – every child who is referred to children’s services will be included, as well the full age range of those young people –  from before birth until they turn 25. This level of ambition is very welcome –  although it does not come without risks – and I hope that it means that the review can consider the best of children’s social care, and take a holistic approach to protecting and improving the lives of young people.

The announcement also suggests that the review will take a broad interpretation of the outcomes it will consider, making explicit mention of employment, homelessness and progression to higher education for young people who have been in care. It is only right that we consider all aspects of the lives and futures of these children, and is the approach that we have taken since our establishment.

I am especially pleased to see that the review’s terms of reference include a requirement to “build on what we know and take an evidence based approach” – something that I obviously view as being hugely important. But this must be done carefully.

First; there is much that we do not know. As I have written previously, there is a risk that by focusing on the data that we currently have, we end up in a situation where “those who get measured get helped”. For example, we know too little about outcomes for young people who have experience of social work, but who have not been in care – and we cannot risk leaving those groups behind.

Second, the review should be informed by the widest possible evidence base – the kind that we produce at What Works for Children’s Social Care is just one source (though, I would argue, an important one), but so too is the body of academic research that exists from here and elsewhere; work conducted or commissioned by the Department for Education’s own analysts; and the vitally important voice of experience – both from the the social care sector and the children, families, and care experienced adults who stand to be most affected by the review’s recommendations.

Finally, the end of the review will not create a fixed equilibrium, never to be changed again – and nor should it. It is therefore crucial not only that the review draws on what we already know (and what we can learn from evidence produced during it), but also that its recommendations lead to the creation of a system that undergoes evidential evolution – one that changes in response to need and circumstance, but which builds and learns from evidence as it goes, rather than viewing evidence production as external to the system.

The potential for the care review, which many have been hoping for since long before this government, is substantial, and we hope that the desire to see evidence at its heart is earnest.