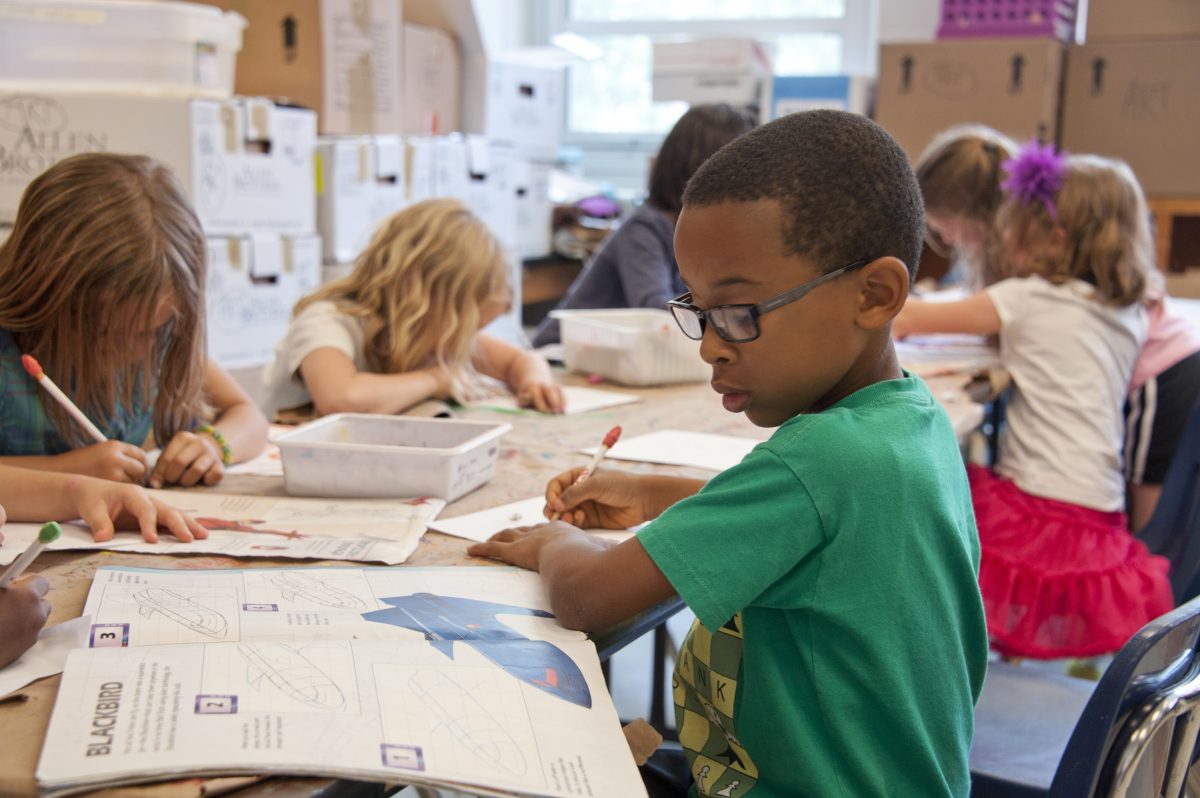 Social Workers in Schools – results, and what’s next?

Over a year ago, we launched our Social Workers in Schools programme – three pilot studies, carried out in Stockport, Lambeth, and Southampton, in which social workers were placed into schools, and would work closely with teachers, as well as with children and their families doing statutory social work from within the school environment.

In this project, we took the perspective that it was better to ‘let a million flowers bloom’ – and allow local authorities to vary the precise way that they delivered that simple premise of ‘social workers in schools’, and for us to stand back and watch, to see what happened. Over the last year, researchers from Cardiff University’s CASCADE research centre have conducted qualitative research across all three local authorities; recording what’s happened, what’s gone well, and what hasn’t gone to plan. I’m excited that we’ve now published the final report of this study.

The report highlights a lot of things that have gone well, identifying three key pathways for success: increasing the schools’ awareness and responsiveness to safeguarding; improving collaboration and cooperation between professionals; and, building stronger relationships between social workers, young people and families.

There were also challenges identified in each local authority, ranging from IT issues to a lack of clarity about the role of the social worker. The report makes a series of recommendations for how the intervention could be improved in the future, if it is rolled out at a larger scale. For the most part, though, local authorities had already worked through and addressed most of these issues by the end of the pilot.

The evaluation also included quantitative analysis, which aimed to provide indicative evidence that the programme was improving outcomes – or at least not making things worse. The picture here is more mixed; in large part because the window of analysis – a single school term – was quite short, and the number of schools involved overall was quite small. However, there are positive indications that there is a reduction of interventions overall as a consequence of the social workers placed in schools, although it’s possible that when interventions do happen they are, on average, more serious.

Not everyone will be convinced by this report, or by the idea behind the project itself. We’ll soon be publishing a blog by Tina Russell, the Director Social Care & Safeguarding in Worcestershire, whose own experiences show some of the risks associated with this approach.

What next then? This research is valuable and we’re proud of it, but it doesn’t get us as far as knowing what the impacts really are – as I’ve said the quantitative analysis is indicative at best. We’re pleased therefore to be announcing that we’ll be launching a new, much expanded version of the project, working with a larger number of schools and local authorities to really get a sense of what the impacts can be, and whether this approach really improves outcomes for young people and their families.

You can find out more about the project and how to apply on the ‘Opportunities’ section of our website.

If you have any further questions or comments about the research or the expansion of the project, please do get in touch.