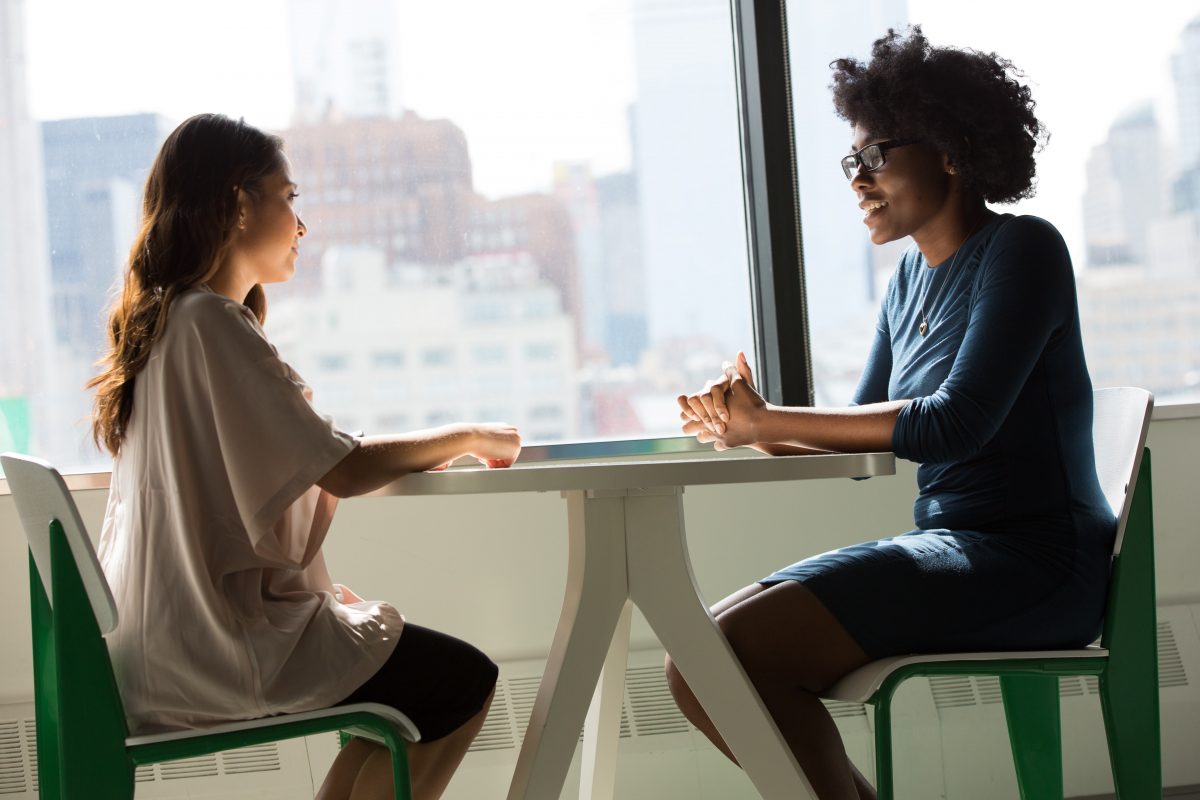 Designated Safeguarding Leads – teachers or head teachers with responsibility for safeguarding within their school, who act as a triage for the school’s concerns prior to referral to children’s services – play an important role in keeping children safe.

However, many receive little support in their role, and despite holding quite a bit of risk themselves, they do not receive the kind of reflective or practical supervision that is a cornerstone of good social work. This is what the children’s services team in Bolton thought when, back in 2019, they suggested to us a project providing exactly that kind of supervision to DSLs in primary schools across the borough.

As I’ve said before, this project was exciting to us from the outset. It still holds a special place as the first randomised trial that came to us from the sector, with Bolton’s Principal Social Worker writing to us to propose it.

What followed was a randomised trial in which DSLs in primary schools across the local authority were randomly assigned either to receive regular supervision from a senior social worker, or not to. This supervision gave DSLs an opportunity to discuss the children they were worried about with a social worker. The DSLs also had an opportunity to visit the Bolton MASH, so they gained a better understanding of the ‘front door’ process. They also gained valuable insight into the kind of information social workers would need to proceed with a concern – allowing them to ‘get their ducks in a row’ and get families and children the right help. At the end of the trial, the evaluator, the National Institute for Economic and Social Research, analysed data from the local authority to see if there had been changes in a number of outcomes, which had been prespecified in the trial protocol.

Qualitative findings taken from surveys of designated safeguarding leads is very positive – they seem to have appreciated the support from the senior social worker, and to have found it valuable in their work.

It’s increased my confidence, definitely, in knowing when to make a referral and the quality of the feedback I need to provide to social services. I think I’m able to support teachers in the school in a better capacity, as well, to be able to make those right decision

The quantitative findings are encouraging, but less so than the qualitative findings. All of the effects we observe are in the intended direction, but importantly, they are small, and not statistically significant – meaning they don’t clear the commonly used threshold that we are 95% confident of the direction of the effect. We found a very small reduction in the number of referrals which resulted in ‘no further action’ (NFA) – our proxy for measuring inappropriate contact with children’s social care. Two of the other outcomes we looked at – Child in Need plans and Initial Child Protection Conferences – show larger reductions, and are statistically encouraging, but they still do not achieve the level of statistical significance set as a standard. These changes, if borne out in future research, suggest that the number of social work assessments may not fall as a consequence of the intervention, but that the need for substantial intervention in family life could be alleviated.

Given that the project was cut short by the beginning of the Coronavirus pandemic, when the first lockdown shut schools for most pupils, I find even these modest effects encouraging – the intervention only ended up being delivered to about 40% of the schools at the level that was intended, and referrals from schools dropped precipitously when schools closed, making any effects harder to detect.

Taking this evidence in the round, I am pleased that we have funded this project, but do not consider the question of effectiveness answered fully in either direction. For that reason, I hope that later in 2021, we’ll be able to share details of a new, slightly larger scale trial to complement and enhance the promising evidence produced from this study.