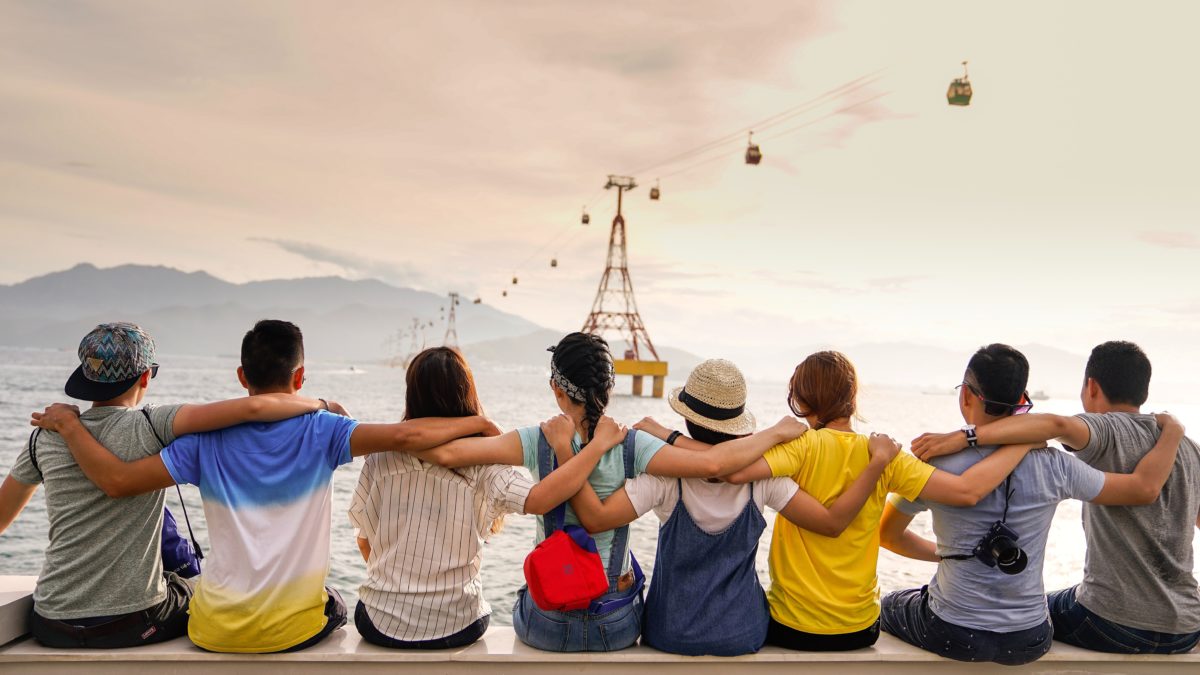 As we celebrate Pride Month, I wanted to share with you the LGBTQ+ work we have been conducting in collaboration with the University of Birmingham. The LYPSA (Lgbtq+ Young People in Social cAre) Project is a two part study exploring the experiences of LGBTQ+ young people in care, and the training social workers receive to best support these individuals. Study one explores the experiences of LGBTQ+ young people in residential social care, which is the first of its kind in England. Study two tests the effectiveness of a LGBTQ+ training programme for social workers, aiming to improve their knowledge and confidence when working with this population.

This project is particularly timely given the findings of a scoping review completed as part of this project. The review shows that LGBTQ+ youth are more likely to end up in care than the general population and to spend longer in care than their peers, their pathways to care including family or caregiver rejection, related to actual or perceived LGBTQ+ status. In addition, LGBTQ+ young people in care report poorer physical health, mental health and wellbeing outcomes. Most importantly, overall findings from this review suggest that LGBTQ+ young people were more dissatisfied with their care experiences than their heterosexual peers.

The final report from Study one is due to be published in early August, however early interview findings suggest both positive and negative experiences in residential care. Many young people described hiding their sexual orientation or gender identity/expression, with the report showing evidence of homo/bi/transphobia along with policing of gender norms. There was also evidence of multiple disruptions to placements, including multiple placements and high staff turn over. However, some young people also described positive and supportive experiences with their social workers, and having access to different groups to support their identity.

If you are interested in taking part in the study two trial, please email w.stander@bham.ac.uk. Alternatively, if you are a social worker (including managers, senior managers or supervising social worker of foster carers) and employed by an English local authority, please complete an expression of interest form which can be found here. The final report for this study is due to be published in March 2023.