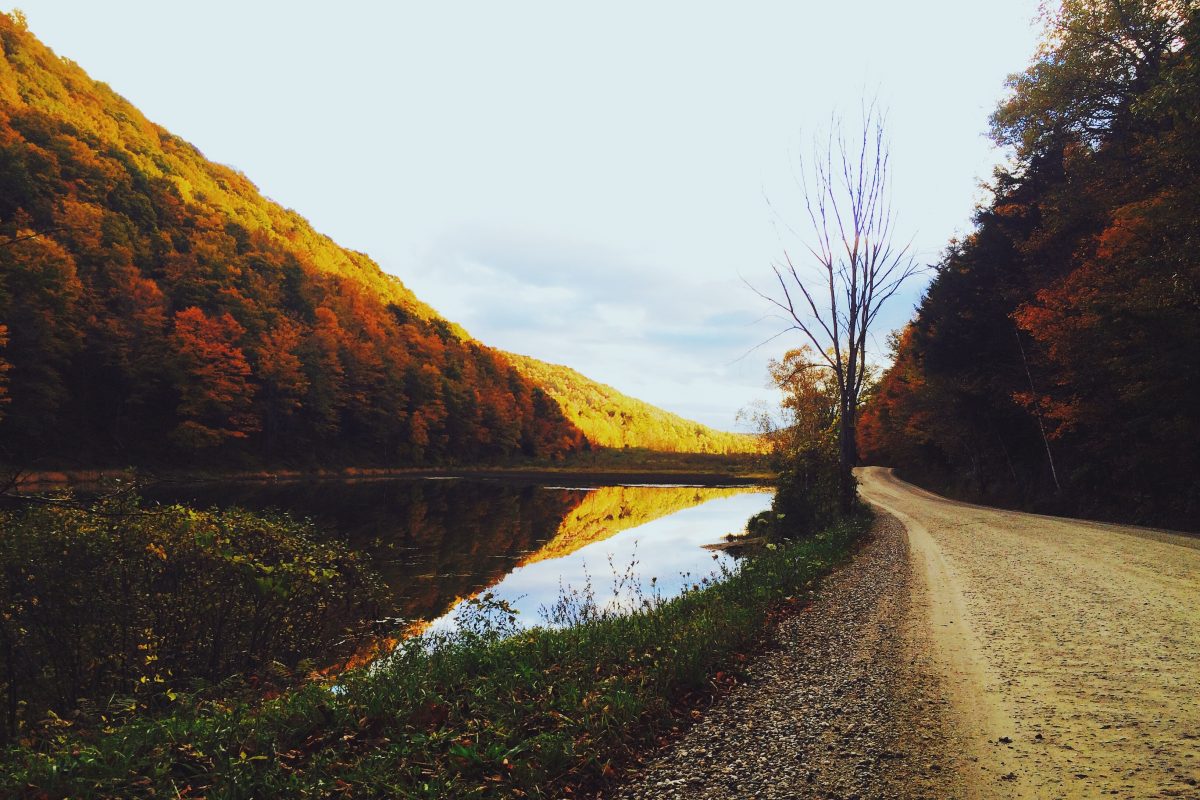 The sound of silence

We’ve been making heavy use of this blog in the last month – we’ve published 10 blogs in that time, and we’ve been out and about quite a bit visiting several local authorities, speaking at the principal social workers network meeting in Birmingham, talking with senior social workers at Sussex university about data, and releasing a video for World Social Work Day.

Sometimes, though, it’s better for us to stand back and to listen to what other people have to say. Now is one of those times. Partly this is inspired by the current period of local authority Purdah – but it’s also a reflection of the way that we want to do things. We want to be talking a lot about evidence, and letting people know about what we’re finding, but we know that it’s just as important to listen to what others have to say.

It’s in this spirit that we’ve launched a few initiatives. We held our first deliberative forum – on machine learning – back in late March. As I said in my introduction to that event, it’s not about us, it was about listening to the speakers we brought together, and to the social workers who gave up their evening to come and question and discuss the topic. As David Leslie, one of the academics leading our review into the ethics of machine learning told me afterwards, “the social workers won the day”.

This month we’ve also launched our “Practice In Need of Evidence” programme. As part of this we’re already hearing about innovative practice from across the country – from system wide interventions, to novel teams tackling specific problems, to iterations within an individual team – which we’re looking forward to working with to help support evaluations over the coming year. We know that excellent practice can exist anywhere, in any local authority, and that’s why we’re trying to involve partners from all over the country.

It’s also important that we listen to the people our research and programmes are intended to help day to day:social workers themselves and the children and families they serve. Alongside our existing children and young people, family and carer, and practitioner panels, we will be inviting social workers to join our new polling project, so that we can take the pulse of the profession on a regular basis and get thoughts on our plans for our research. If you’re a social worker with an HCPC number, please do get involved.

We’ll begin broadcasting a bit more with some exciting new announcements just after May’s local government elections – including the first project we’re funding based on a proposal that came directly from a social worker – and we’ll keep listening, so if you’ve got something to say, please get in touch!