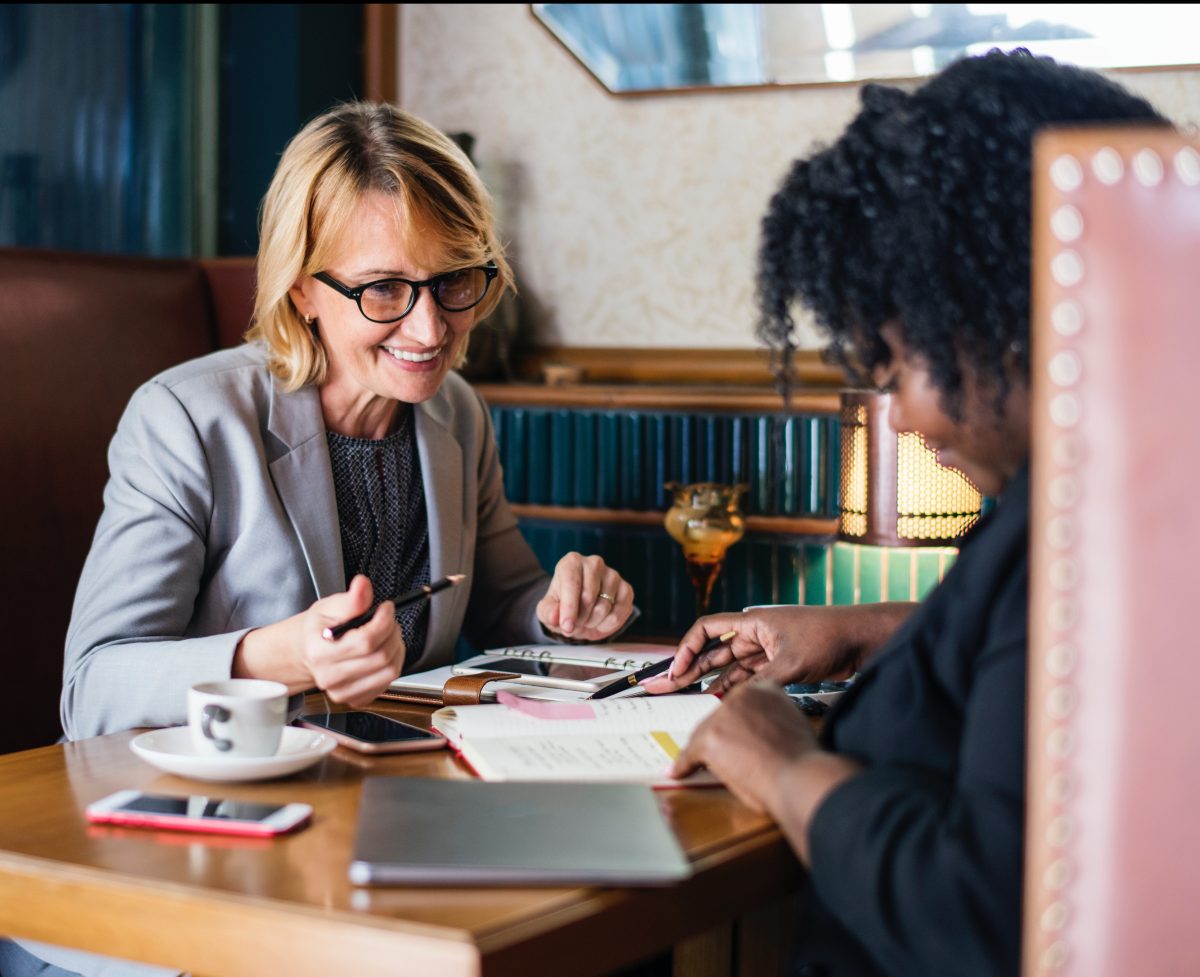 What does the international evidence tell us about the outcomes of family group conferences?

In important meetings about children, sharing decision-making with family members is a key way of upholding family rights to participation. This approach is also widely assumed to help prevent children coming into state care, because better involvement of the wider family should help identify alternative protective options.

There isn’t just one route to involving families in decision-making, and a variety of approaches to have been developed. Of these the best known, and most widely used in the UK, is family group conferences (FGCs). FGCs were developed in New Zealand in the 1980s, when it was felt that a disproportionate number of Maori children were coming into care.

Building on our earlier work describing good practice in delivering shared decision-making meetings, we wanted to better understand  if these meetings have achieved the outcomes of fewer children in state care and better family satisfaction and parental empowerment.

There is already a lot of good qualitative evidence internationally, which is generally positive about these approaches. However, we were only looking for those studies which had a comparison group of people who had not taken part in shared decision-making meetings. Only with a comparison group can you find out what would have happened if people had not had the service. We also only included those studies which measured outcomes quantitatively, so that we had standardised approaches and larger sample sizes. We found 33 studies.

What did we find?
The overall picture was mixed, for all the outcomes we were looking at – children being in care, family satisfaction with services and parental empowerment. The evidence was also mixed when we separated out the different named approaches – e.g. we looked at family group conferences only. When we put all the outcomes to do with children being in care together (i.e. care entry, re-entry and reunification), the evidence leaned in a positive direction, but the more robust studies had less positive results. Few studies measured satisfaction or empowerment, but when they did, the results were again mixed. There was no evidence that shared decision-making family meetings increased the risk of subsequent child protection referral.

What does this mean?
Family members have a right to participate in important decisions about children, and this right should be protected and promoted. So we don’t conclude that people shouldn’t be using family group conferences or similar approaches. Our findings suggest that these participative meetings may not always be done well, or are not being done as part of a wider cultural change within services. The use of FGCs in Leeds was associated with a reduction in numbers in care, but it was just one part of a far broader set of value-driven whole system changes. Local authorities, therefore, shouldn’t assume that having FGCs will be a panacea for reducing care. On their own, FGCs may well not achieve this. A bigger change in approach might be needed. For example, some social work academics are arguing for a profoundly different social model of child protection which puts families’ own perspectives front and centre.

We can also conclude that more studies need to measure outcomes linked to upholding family rights, such as satisfaction and empowerment. And more high-quality comparative studies are needed, as there are not many out there.

Many thanks to colleagues in Sheffield University and the Family Rights Group for discussions which have informed our interpretation of the review evidence.