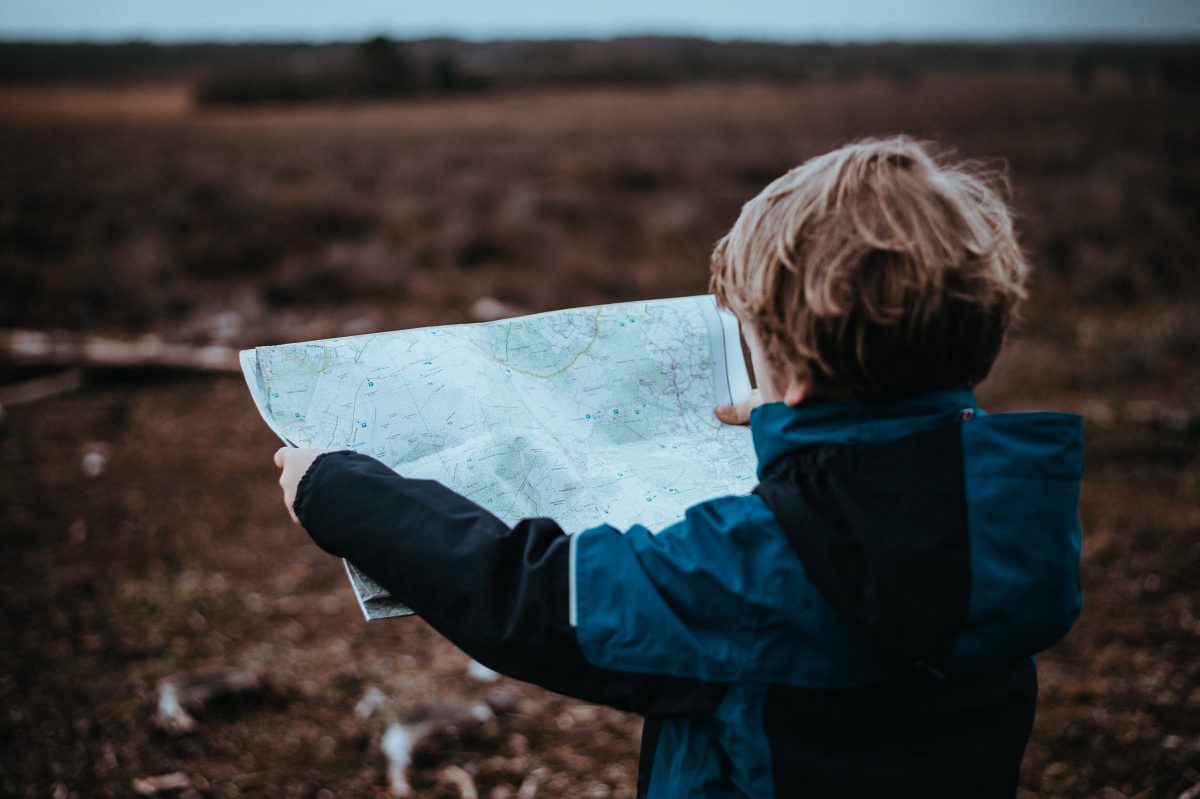 Our review of family group meetings – what’s next?

Today we’ve published a new systematic review of family group meetings. This review – which looks at all the published evidence on the effectiveness of a variety of forms of meetings that aim to involve young people and their families in decision making – has been conducted by our colleagues at Cardiff University. Its main findings are described in a blog, also published today by Professor Jonathan Scourfield.

The review, which attempts to assess whether the meetings have an impact, looks at 33 studies from around the world, and findings that the evidence base for the meetings is mixed – and that larger reported impacts are associated with less robust studies. The review considers both ‘hard’ outcomes, like whether a child is taken into care, and ‘softer’ measures, like families’ satisfaction with the process. Although the number of studies of any one of the types of family group meetings is too small to draw strong conclusions, the review doesn’t find differences in the findings between the different types considered, including family group conferences.

There is no doubt that the review will be controversial, and that many will not agree with our findings. Professor Scourfield has attempted to address some of these concerns in his blog, and I look forward to ongoing conversations about this. In the meantime, I’m keen that we look to the future.

The review concludes that the findings are mixed, but that the evidence base itself is not currently strong. Where the evidence base is strongest, it is hard to be clear how much it relates to practice in the UK. Many of the studies showing  stronger impact were carried out overseas, where child protection systems, as well as many other contextual factors, are very different. Many of the studies are also quite small – which means even if they are robust and well-run, they can’t tell us much about who family group meetings work best – or least well – for.

These are a few of the reasons that I’m pleased that we’re supporting the Supporting Families, Investing in Practice programme, which includes a large scale up of Family Group Conferences (FGCs) to 24 new local authorities, following the Daybreak model. As part of this programme, FGCs will be delivered at the point at which a Public Law Outline is issued. The impacts of the FGCs will be tested  using a large scale randomised controlled trial, with the evaluation led by Dr Sarah Taylor at Coram.

This study will not be perfect, but no study ever is, and this isn’t a good enough reason not to conduct it. By working with an independent evaluator, and with thousands of FGCs involved in the trial, we’ll be able to get much clearer, more robust answers around the questions the research is asking. We will also be able to look much more closely at who this family group model is working best for – as well as looking in the context of the English social care system.

We need to be open about what we can learn from this study. We’re looking at impacts on families experiences of the child protection system, as well as outcomes within that system, most prominently whether the conferences reduce the rate at which children are taken into care. We’re only looking at Daybreak’s model, and only looking at it delivered at one point in a family’s journey. Answering these questions is important and useful in helping to understand that way in which a vital part of our child protection system is working. It builds on the review conducted by Cardiff, just as our ongoing evaluation of Signs of Safety builds on an earlier review of that model. It is not a panacea, but it is an important piece of the evidence jigsaw that will help us contribute to creating a stronger evidence base for children’s social care.

I look forward to sharing the findings with you in time, and to continuing the discussion on how best to involve parents and families in these important decisions.